Oplus has launched its first product offering in India, a tablet offering called the Oplus XonPad7 which is a 7 inch 3G calling tablet at a competitive price of Rs. 9990. Looking at the features and specifications of the tablet at a glance, it looks fairly loaded with 3G data capability, calling feature, 1.2 GHz quad core CPU, 1 GB RAM, a 7 inch HD Display with a resolution of 1280×800. It weighs around 310 grams and is fairly slim too at under 10mm.

It also offers dual camera, with a 2 MP front facing and a 5 MP rear facing camera on offer. In terms of storage, it offers 16 GB internal memory and a microSD card slot for memory expansion which can accept additional card of 32  GB for expansion of memory capacity. 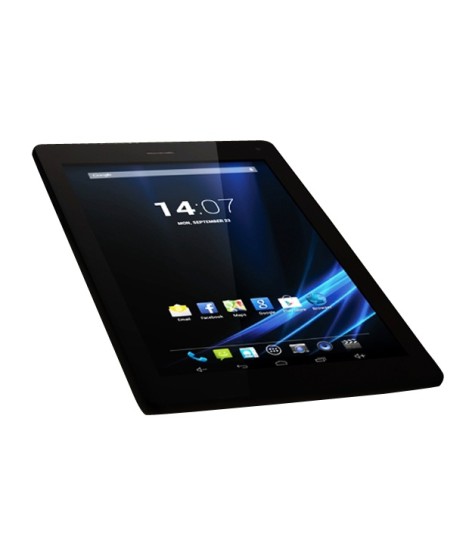 The tab has a large battery capacity of 3500 mAh for the much required battery life on such a large screen display and loaded device with 3G data capability.

The Oplus XonPad 7 has been launched exclusively with Snapdeal.com online and will be available starting from 9th Jan 2014. Going forward, the tablet will be sold though offline channels later, but for sometime, it will be sold only online via Snapdeal only.