Oppo has finally launched its camera focused smartphone- Oppo F1 Plus, in India. Touted as the ‘Selfie Expert’, the F1 Plus is a re-branded variant of Oppo R9, which was launched in China, earlier this year.

The highlight of the F1 Plus is its camera department. The phone sports a 16 mega pixel front facing camera with f/2.0 aperture and 78.1-degree wide-angle lens for capturing stunning selfies. There is also a 13 mega pixel primary camera with LED flash, f/2.2 aperture and 5P lens. It supports 4K video recording as well. 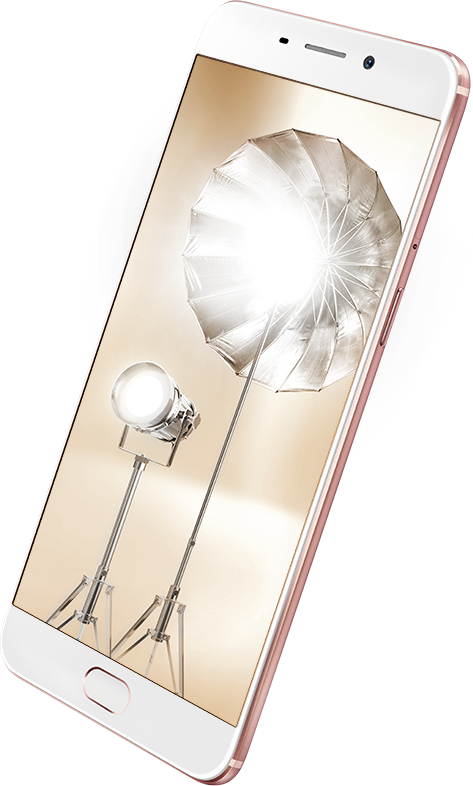 Under the hood, the F1 Plus is powered by an octa-core MediaTek Helio P10 (MT6755) processor paired with massive 4GB of RAM. It features a 5.5-inch full HD AMOLED display with 1920×1080 pixels resolution. The device runs Android 5.1 Lollipop operating system wrapped under ColorOS 3.0. For storage purpose, it offers 64GB of internal memory with expandable support up to 128GB via microSD card.

The F1 Plus is backed up by a 2850mAh battery and supports VOOC Flash Charge technology, which is claimed to deliver up to 2 hours of talk time with just 5 minutes of charging. It measures 151.8×74.3×6.5 mm and weighs 145 grams. Connectivity options which the phone offers, include 4G LTE with VoLTE, Wi-Fi, Bluetooth and GPS. It also comes with a fingerprint sensor, which is said to unlock the device in just 0.2 seconds.

Specifications & Features Of Oppo F1 Plus