As for specifications, the Oppo Neo 5 (2015) is powered by a 1.3GHz quad-core MediaTek MT6582 processor paired with 1GB of RAM. Running Android 4.4.2 KitKat OS wrapped under ColorOS 2.0.1, it features a 4.5-inch IPS with 854×480 pixels resolution and 218ppi pixel density. It sports an 8 mega pixel rear camera with LED flash and a 2 mega pixel front facing camera. 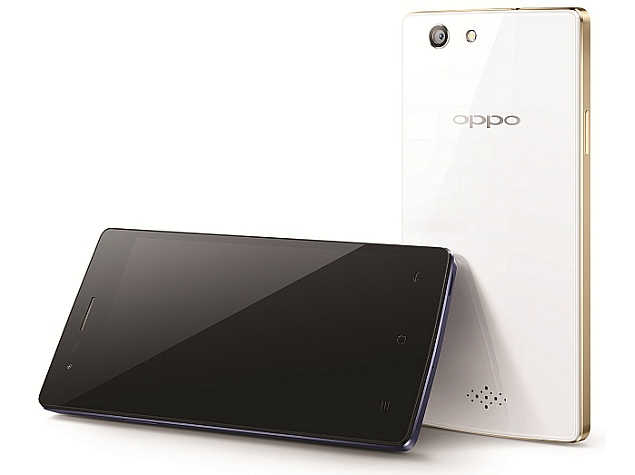 On storage front, it houses 8GB of inbuilt storage which is expandable up to 32GB via microSD card. Backed up by a 2000mAh battery, the handset measures 131.9×65.5×8.0mm and weighs 135 grams. Connectivity options include 3G, Wi-Fi, Bluetooth and Micro-USB.

Features and Specifications of Oppo Neo 5 (2015)