Panasonic launched its Panasonic Eluga I2 smartphone last year in August 2015 alongside Eluga L2 and T45 4G smartphones. Now the company has introduced two new variants of the Eluga I2.

While the original Eluga I2 houses 1GB of RAM, the new models come with 2GB and 3GB of RAM. The new variants also feature better front camera, more internal storage and support VoLTE. Rest of the specifications of the new variants are same as that of the original variant. 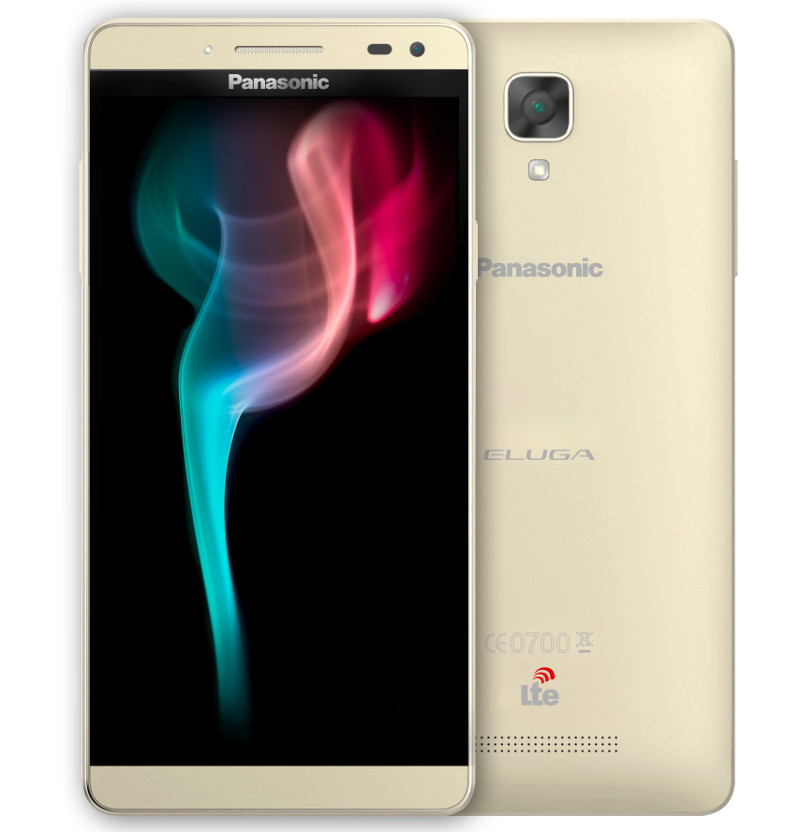 Under the hood, it is armed with a 1GHz quad-core processor paired with 2GB or 3GB of RAM. It features a 5-inch HD IPS display with 1280×720 pixels resolution and runs Android 5.1 Lollipop operating system wrapped under Panasonic FitHome UI. It houses 16GB of internal memory which can be expanded up to 32GB using microSD card.

On camera front, the Eluga I2 sports an 8 mega pixel rear camera and a 5 mega pixel front facing camera. Both front and rear cameras are equipped with LED flash. Backed up by a 2000mAh battery, it measures 144.2×71.2×8.8 mm and weighs 135 grams. The device comes in Metallic Silver, Metallic Gold and Metallic Grey color options. Connectivity options include 4G with VoLTE, Wi-Fi, Bluetooth and GPS.

Specifications & Features Of Panasonic Eluga I2