Panasonic has launched its new Eluga smartphone in the Indian market. The new Panasonic Eluga I4 comes with the company’s own virtual assistant. Last week, the company launched it’s Eluga Ray 500 and Eluga Ray 700 handsets in the same price range, as part of Flipkart’s Big Billion Days Sale. What is the new smartphone packing? Read more to find about Panasonic Eluga I4 Price in India, Specifications, and Features 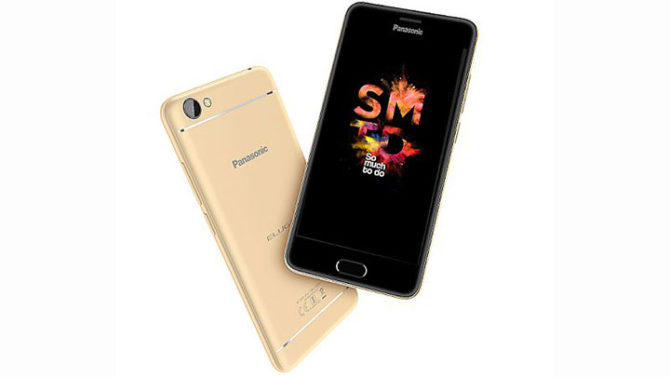 The Panasonic Eluga I4 is priced in India at Rs 8,290. It is now available via the company’s brand shops and authorized retail outlets.

On the camera front, the Eluga I4 sports an 8-megapixel rear camera with autofocus and a LED flash. It also features a 5-megapixel front camera for selfies and video calling. The new device is backed by a 3000mAh non-removable battery.

The new Panasonic Eluga I4 runs Android 7.0 Nougat operating system. It comes with the Arbo (Panasonic’s in-house artificial intelligence assistant) which offers suggestions based on your usage pattern. Sensors on the smartphone include a fingerprint sensor, Proximity sensor, Accelerometer, Ambient light sensor and Gyroscope.

At this price point, the Panasonic Eluga I4 will compete against the likes of Xiaomi Redmi 4 and Lenovo K6 Power. The Panasonic Eluga Ray 500 and Eluga Ray 700 are priced at Rs 8,999 and Rs 9,999, respectively. We will have to wait and see how it performs in the real world situations.