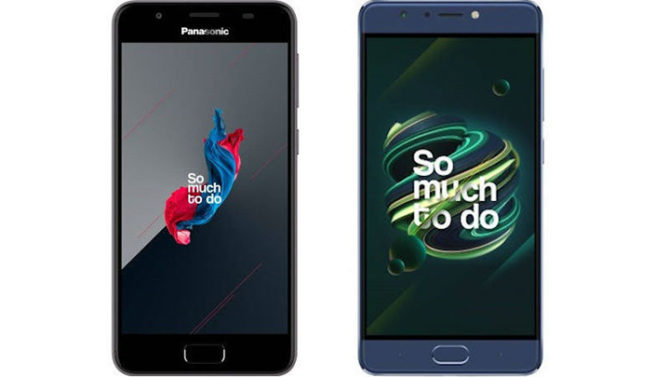 While the Panasonic Eluga Ray 500 is priced at Rs 8,999, the Eluga Ray 700 will cost you Rs 9,999. Both affordable handsets will be available via Flipkart from September 21 at 12 am IST. As part of Flipkart’s Big Billion Days Sale, users can get an extra 5 percent off on purchase via Axis Bank Buzz Credit Cards.

The dual-SIM smartphones come with 32GB internal storage which can be further expanded via a microSD card (up to 128GB). While the Eluga Ray 500 is backed by 4000mAh battery, the Eluga Ray 700 comes with a larger 5000mAh battery.

On the camera front, the Eluga Ray 500 sports a dual camera setup with dual LED flash on the back. It combines a 13-megapixel sensor and an 8-megapixel sensor. The handset comes with a 5-megapixel front camera. It measures 144.26 x 71.26 x 9.2mm and weighs 163 grams.

The new handsets offer competent specs at an affordable price. Panasonic has been trying hard to gain market share in India. Can the new Eluga handsets take on competition from the Chinese brands? Let us know in the comments section below.