Lenovo-owned Motorola has launched its Moto X4 smartphone at IFA (Internationale Funkausstellung Berlin) 2017 in Berlin, earlier this month. Now, the company has partnered with Google to bring an Android One version of the same handset in the US market. The new Moto X4 Android One series phone sports same specs and features as the original model. However, it only supports Google mobile virtual network dubbed Project Fi, which allows you to make phone calls, send messages and use data services via Wi-Fi and 4G LTE cellular networks (Sprint, T-Mobile, US Cellular, and Three). Read more to find about Motorola Moto X4 Android One Price, Specifications, and Features 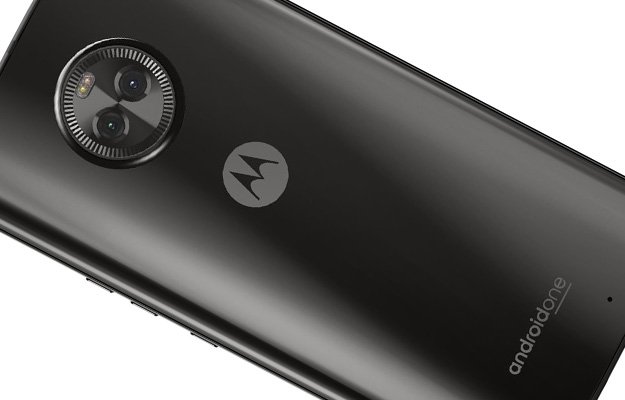 The Moto X4 features a 5.2-inch LTPS IPS display with full-HD (1080 x 1920 pixels) resolution and 424ppi pixel density. It is powered by a 2.2GHz octa-core Qualcomm Snapdragon 630 processor along with Adreno 508 and 3GB RAM. The 32GB internal storage can be expanded via a microSD card (up to 2TB). It is backed by a 3000mAh non-removable battery with TurboCharging support.

The Moto X4 also features a 16-megapixel front camera with f/2.0 aperture, 1.0-micron pixels, and a LED flash. It comes with features like adaptive low light mode, professional mode, selfie panorama, beautification mode, and face filters (allows you to add a layer of animations to the photos or videos).

Also read: Nokia 9 Leaks Confirms Near Bezel-Less Design – All We Know So Far

The Moto X4 smartphone sports a smooth metal (aluminum) unibody design curvaceous body with Corning Gorilla Glass on both sides. It comes with IP68 certification (water and dust resistant) which means it can survive up to five-feet underwater for up to 30 minutes. A fingerprint scanner is placed on the home button. Other sensors on the phone include a proximity sensor, accelerometer, gyroscope, magnetometer, and ambient light sensor. The new smartphone comes in two color options – Super Black and Sterling Blue. It measures 148.35 x 73.40 x 7.99mm and weighs 163 grams. 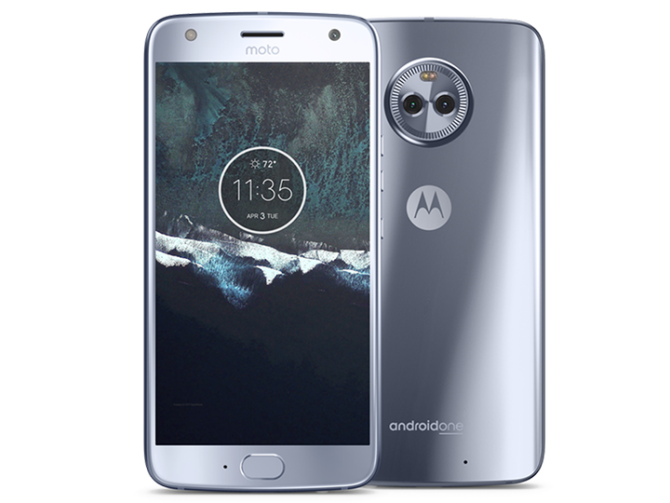 The Project Fi comes with multiple advantages for US customers. For example, your smartphone will automatically switch between networks depending on signal strength and speed. It can also connect to Wi-Fi hotspots with data encryption through an automatic VPN. Google promises seamlessly transition of phone calls between Wi-Fi and cellular networks. Also, if you have unused data after the subscription plan, the remaining money will be credited back to your account.

The Project Fi combines various networks to covers more than 135 places around the world. This means that you can travel the world without paying roaming charges.

Motorola has partnered with French start-up Tempow for this new new-age protocol. It allows a Moto X4 device to stream audio to up to four Bluetooth devices simultaneously. The adaptive algorithm has been incorporated into the TAP to eliminate latency among connected Bluetooth speakers.

You can get additional information about landmarks/objects by just pointing the camera. Once your lens is pointed at an object of interest, the handset automatically asks if you want to learn more about it. You can even scan a business card and quickly add the information to your contacts. The camera can also scan barcodes/QR codes.

Also read: Moto X4 Coming To India On October 3 – All You Need To Know

The Moto X4 Android One offers quite interesting features in a stylish package. While Motorola is expected to release the Moto X4 in India on October 3rd. It is unlikely that we will see the Android One version with Google Project Fi anytime soon. Would you like this package of specs and features in India? Share with us in the comments section below.