Panasonic P77 was launched last year in India. Now, the company has launched an upgraded variant of the handset. The new variant comes with 16GB internal storage (up from 8GB on original model). However, it seems quite dated in other aspects. Read more to find about Panasonic P77 16GB Price in India, Specifications, and Features 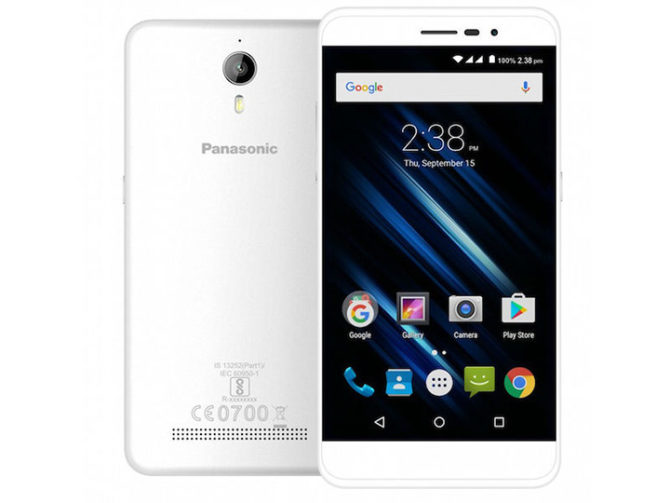 The new Panasonic P77 is priced at Rs 5,299. The new variant will be exclusively available via Flipkart. Just like the original model, the updated model will also be offered in White and Grey color variants.

Also read: Lamborghini Alpha-One Launched At $2450 – Is It Worth It?

In terms of specifications, the Panasonic P77 features a 5.0-inch display with HD (720 x 1280 pixels) resolution. It is powered by a 1GHz quad-core MediaTek MT6735P processor and 1GB RAM. The 8GB internal storage can be expanded via a micro SD card (up to 32GB).

On the camera front, the Panasonic P77 features an 8-megapixel rear camera with LED flash. The handset comes with a 2-megapixel front camera for selfies and video calls. It is backed by a 2000mAh battery.

The Panasonic P77 comes with a polycarbonate shell. It measures 143 x 72 x 7.6mm and weighs 126 grams. Just like the previous model, it will be available in White and Gray color options.

The upgraded version of Panasonic P77 adds only 4G support and 16GB storage. Rest of the specifications remain the same. It is priced lower than the last year’s variant which was launched at Rs 6,990. Earlier this month, Panasonic launched multiple Eluga series smartphones in India offline stores including the Eluga A3 and Eluga A3 Pro. Both these devices run on the latest Android 7.0 Nougat out of the box along with Panasonic’s Arbo AI. The new Panasonic P77 will face tough competition from other devices in its price segment.