Redmi Note 4 is one of the best-selling Xiaomi smartphones in India. Recently, the Chinese brand has announced a new exclusive ‘Lake blue’ edition in the Indian market. Now, the company has slashed prices of its 4GB RAM/ 64GB storage variant. This is the second price cut for the smartphone. Read more to find about Xiaomi Redmi Note 4 Lake Blue Variant Price in India. Specifications, and Features 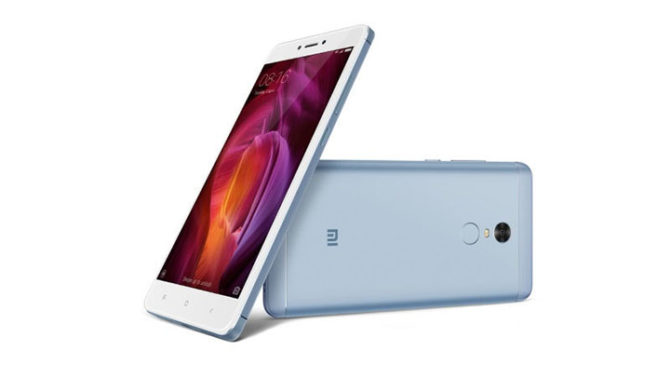 The Xiaomi Redmi Note 4 64GB variant is now priced in India at Rs 10,999 (down from Rs 11,999). It will be available at the new price via online channels like Mi.com, Amazon India, and Flipkart.

The Xiaomi Redmi Note 4 sports a 5.5-inch IPS display with full-HD (1080 x 1920 pixels) resolution and 2.5D curved glass. It is powered by the Snapdragon 625 processor. The internal storage can be expanded via a micro SD card. The handset runs Android 6.0 Marshmallow operating system with MIUI 8 on top. The Redmi Note 4 devices have started receiving MIUI 9 based on Android 7.0 Nougat update.

On the camera front, the Xiaomi Redmi Note 4 smartphone features a 13-megapixel rear camera and a 5-megapixel front camera. Both cameras feature CMOS sensors. The new handset is backed by a 4100mAh battery.

Since its launch in January, Xiaomi has sold over 5 million units of Redmi Note 4 in India. The company claims that it was the highest selling smartphone in the Flipkart Big Billion Days Sale. Are you excited about the new price tag? Let us know in the comments section below.