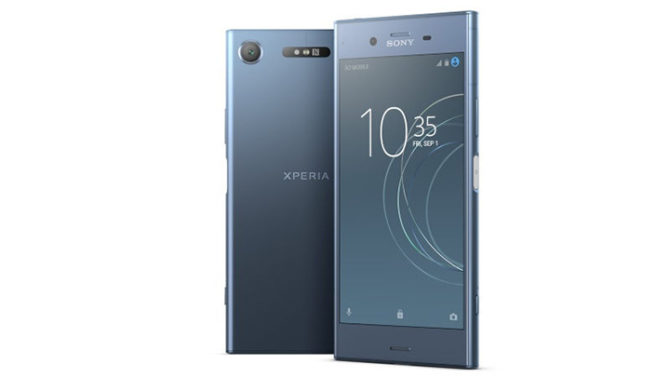 The Sony Xperia XZ1 and Xperia XZ1 Compact are priced $700 (approx Rs 45,000) and $600 (approx Rs 38,500), respectively. Shipping starts from this month. The company has not revealed the price of Sony Xperia A1 Plus so far. It will be available in Autumn this year. As of now, there is no information about an Indian launch and price of the new smartphones.

The Sony Xperia XZ1 sports a 5.2-inch HDR display with full-HD (1080 x 1920 pixels) resolution and Corning Gorilla Glass 5. It features Sony’s Triluminous display and X-Reality technology. The new handset is powered by a 64-bit Qualcomm Snapdragon 835 processor along with 4GB RAM and Adreno 540 GPU. The 64GB internal storage can be further expanded via a microSD card (up to 256GB). It is one of the first non-Pixel devices to runs Android 8.0 Oreo operating system.

The new handset comes with special audio features like digital noise cancellation, S-Force surround sound, stereo recording, Hi-Res Audio, and Qualcomm’s own aptX audio software. It is backed by a 2700mAh battery that supports Quick Charge 3.0 technology. Other features include a fingerprint scanner, and IP68 certification (water and dust resistant). 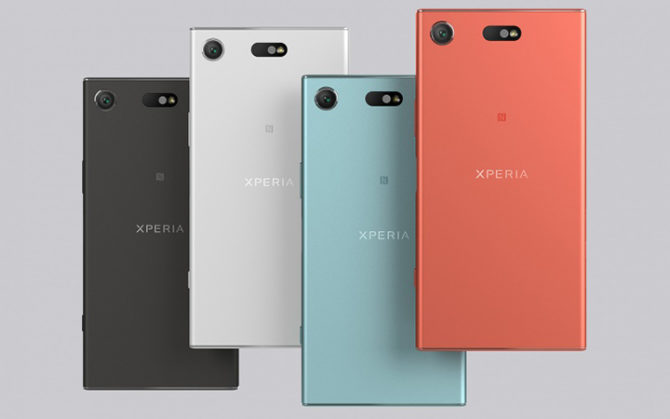 The compact version of Xperia XZ1 is also powered by a Snapdragon 835 SoC along with 4GB RAM and Adreno 540 GPU. However, it ditches the HDR display for a simple plain 4.6-inch Triluminous display with HD (720×1280 pixels) resolution and dynamic contrast enhancements. The 32GB internal storage can be expanded via a microSD card (up to 256GB).

On the camera front, it sports same 13-megapixel rear camera as the Xperia XZ1. However, it upgrades the front camera. The Sony Xperia XZ1 Compact comes with an 18-megapixel front camera with f/2.4 aperture and a 120-degree field of view.

The Sony Xperia XZ1 Compact measures 129 x 65 x 9.3mm and weighs 143 grams. It will be available in Black, White Silver, Horizon Blue, and Twilight Pink color options. Rest of the specifications remain the same as Xperia XZ1. However, it only comes in a single SIM card variant. 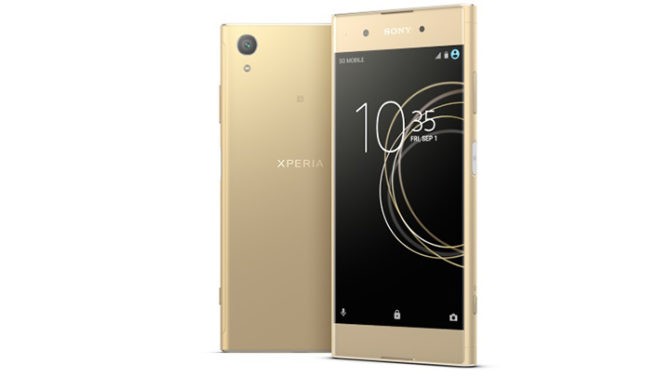