Calling tablets are slowly yet steadily gaining a lot of popularity in the Indian market and no company wants to stay away from the huge potential that the budget calling tablet segment has. Salora, a company which has just entered the Indian smartphone and tablet arena has just launched their first calling tablet which has been named Salora Fontab and it has the best in class specs as well. The price is great too and it will retail at just Rs.6,899. 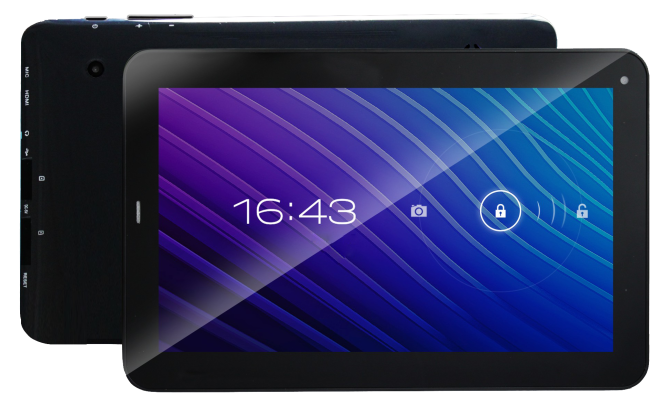 As is the case with all the budget tablets, it will feature a 7 inch screen which has a resolution of 1024×600 pixels and the pixel density will stand at 180ppi. It will run on the latest version of Android, 4.1 Jelly Bean and will be powered by a 1.5 GHz single core processor of Cortex A9 architecture. It has a 1GB RAM which is hard to find in the budget segment as most of the budget tablets come with a 512MB RAM. 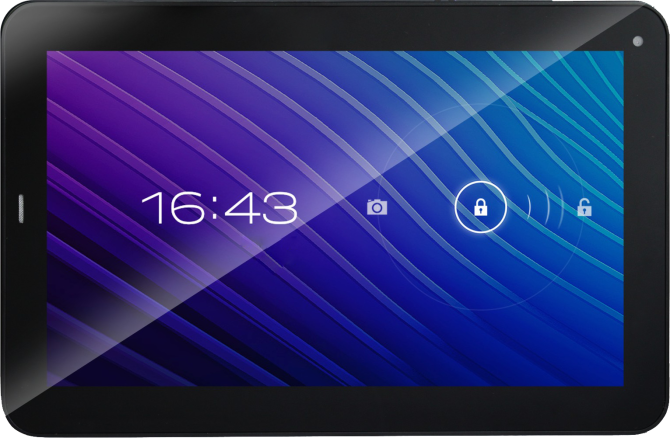 It features 2.5G and supports voice calling via a SIM card but misses out of 3G connectivity. It has Bluetooth, Wi-Fi and HDMI output for added connectivity. You can have the access to the internet via a USB dongle. It will come with a 4GB internal storage capacity which can be expanded by another 32GB with the help of a microSD card. It tips the scales at a megare 350 grams which makes the tablet quite portable and easy to carry around.

It will come with a 2 megapixel rear camera and a 0.3 megapixel front camera.The tablet will be powered by a 3,500 mAH battery which shall provide quite a good battery life according to the company. Salora has over 100 service points in the country so the company has a widespread availability of its products in the country. And the price is not too much as well. It is the best calling tablet your money can buy in the sub Rs.7,000 price bracket.