IFA is one of the largest electronics show at is one of the best time for new announcements. As we all knew Samsung had an event yesterday at IFA 2013, Berlin with lots of expectations, Samsung has revealed three new products adding to its Galaxy lineup.
Samsung Galaxy Gear the much expected Android powered smart watch by Samsung, a new iteration to the famous Galaxy Note 10.1 and Galaxy Note 3 has been finally unveiled at the IFA 2013 which is held being at Berlin right now. 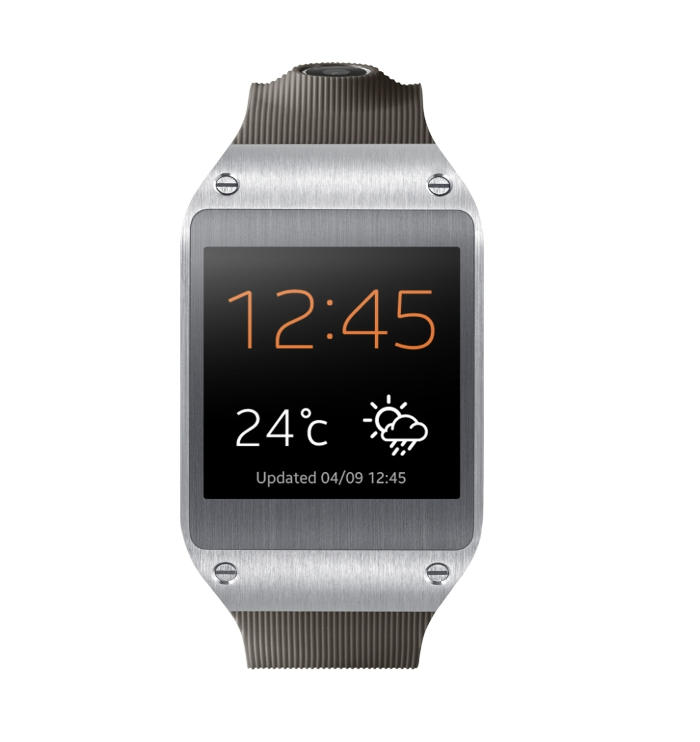 Starting with the Samsung Galaxy Gear, the Android powered smart watch is not actually a smart watch but is a companion for your smartphone. Galaxy Gear having a metallic design with actual metal frame (Yes! we were too surprised) with a rubber strap works on Bluetooth technology to pair with your Android powered smartphone preferably some Galaxy for best experience but due to the limitation of Android 4.3 being the primary requirement for the low-profile Bluetooth to work with, it has very limited devices at launch to show its magic. It is capable to show notifications, make and receive calls and take memos from your Android smartphone.

Next we have the Samsung Galaxy Note 3 which was announced before Gear at the event. Note 3 is a phablet series under the Galaxy branding by Samsung and alike every year since 2011 this year Samsung has taken this experience to a new level with the launch of Galaxy Note 3. Samsung Galaxy Note 3 comes with a 5.7-inch Full HD Super AMOLED display in two variants that is with LTE for the States having Snapdragon 800 SoC and the other without LTE having Exynos Octa chipset but both of them having 3GB of RAM, in 16/32/64 GB memory models. 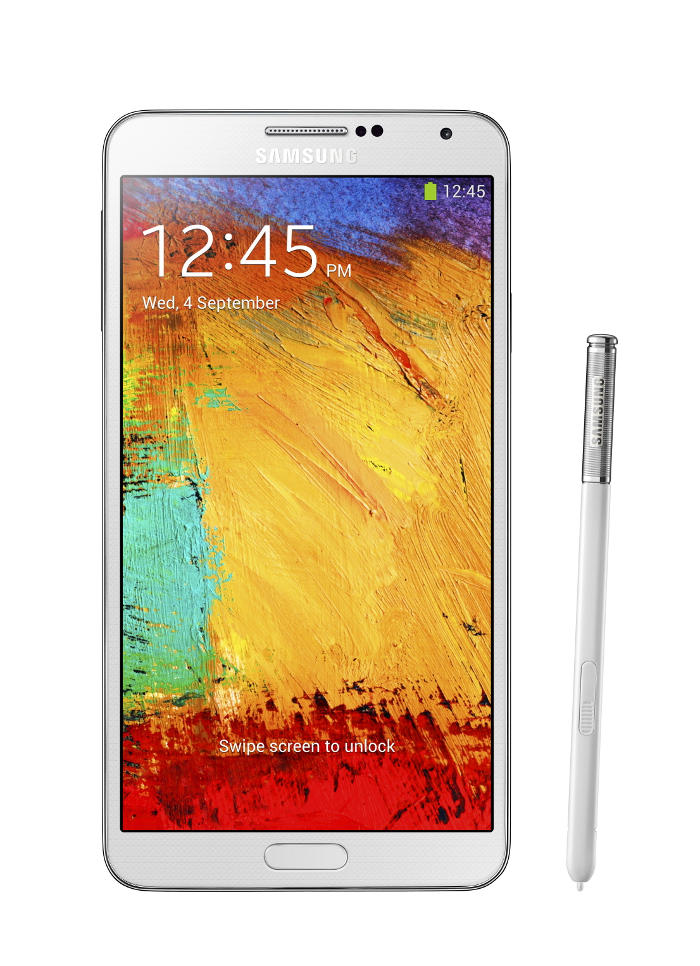 Alike the previous generations it also has the S-Pen and its specific applications along with the TouchWiz bundled packages pre-installed. 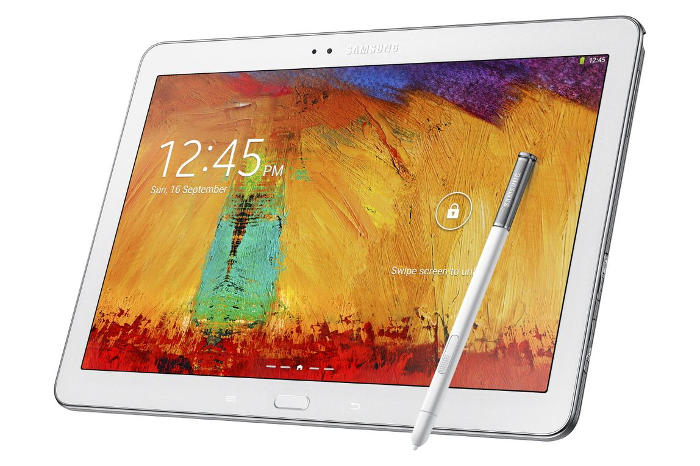 The last device announced at the event was Samsung Galaxy Note 10.1 2014 which is the next generation of Note 10.1 introduced in 2012. The new Note 10.1 also has the new development in execution with loads of improved features. It runs on Android 4.3 the latest till date and packs 2560×1600 SC LCD display making it comparable to Samsung’s own Nexus 10. It also do have a S-Pen and the specific applications with it.

The Samsung Galaxy Gear smart watch will be available in six different colors options when launched which are Jet Black, Mocha Gray, Wild Orange, Oatmeal Beige, Rose Gold, and Lime Green. The Galaxy Note 3 will be available in Jet Black, Classic White and Blush Pink colors at launch and it will come with a wide variety of exchangeable back covers.

The Galaxy Note 10.1 will be available in three variants – WiFi only, WiFi+3G and WiFi+LTE and will come in two color options – Jet Black and Class White. Though there is no word on pricing till now, but the device is expected to go on sale in Q3, 2013. The Galaxy Gear will be launching along with Galaxy