Samsung has finally announced a new flip phone. There have been multiple reports regarding the upcoming device. The SM-G9298 comes with two screens and a 12MP camera. Are you a fan of good old flip form factor? How powerful is the upcoming device? Read more to find about Samsung G-9298 Flip Phone Price in India, Specifications, and Features 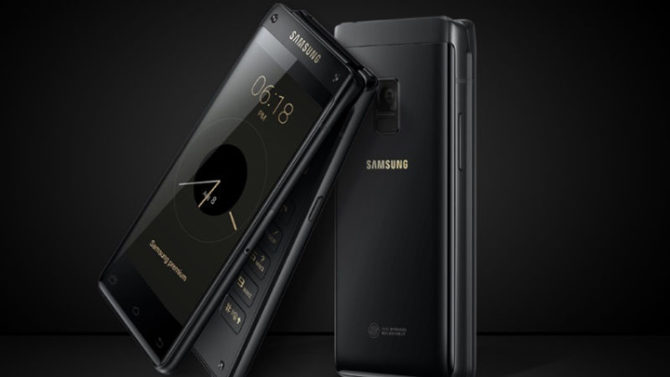 The Samsung G-9298 Flip Phone is being called ‘Leader 8’ by the company. The South Korean giant unveiled the new device in China. However, it did not confirm the price and release date of the device. It is not yet clear if the company will be launching the retro device in other markets.

The Samsung Leader comes with major upgrades over the Samsung’s W2017 flip phone, including a better camera and processor. It is powered by a quad-core Qualcomm Snapdragon 821 processor (2 x 2.15GHz cores + 2 x 1.6GHz cores) and 4GB of RAM. The 64GB internal storage can be further expanded up to 256GB via a microSD card.

On the camera front, the device sports a 12-megapixel rear camera with f/1.7 aperture. There is also a 5-megapixel front camera with a f/1.9 aperture for selfies. It is backed by a 2,300mAh battery that offers a standby time of 68 hours.

Also read: $1200 RED Hydrogen One Smartphone Revealed – All You Need To Know

The Samsung G-9298 Flip Phone measures 130.2 x 62.6 x 15.9mm and weighs 235g.on board. It comes with a fingerprint scanner on the back panel. However, there’s no dedicated button for Bixby in the new flip phone. Other sensors on the handset include an accelerometer, barometer, and gyroscope. It only comes in Black color option. 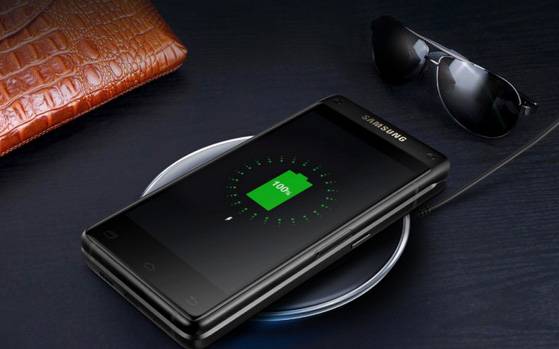 Last year, Samsung launched its W2017 flip phone in China. Now, the South Korean company has introduced its successor for the same market. Chances of the new flip phone ever hitting the Indian shores are quite slim. Would you like to get your hands on the new flip phone? Let us know in the comments section below.