Samsung is all set to launch a new Galaxy A series of smartphones. Several details regarding the upcoming handsets have already surfaced online. The mid-range smartphones are tipped to come with triple rear cameras and an in-display fingerprint scanner. Read more to find about Samsung Galaxy A (2019) Series Price in India, Specifications, and Features 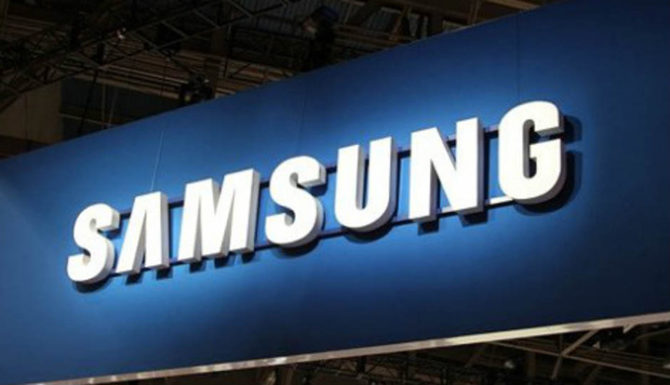 As of now, there is no confirmation about the exact launch date or price of the upcoming new Galaxy A series devices. However, the mid-range smartphones set to launch in 2019.

Additionally, the mid-range smartphones are tipped to feature an in-display fingerprint scanner. The Galaxy S10 is expected to sport a similar feature. It is likely to come with an ultrasonic fingerprint scanner under the display.

Samsung is expected to launch the Galaxy Note 9 on August 9. It is expected to feature a dual camera setup (12MP + 12MP)  and a rear fingerprint scanner. Camera features will include 960fps slow-motion video recording for 0.4 seconds. Additionally, the Note 9 is said to sport a 6.3-inch Super AMOLED display with a resolution of 1440 x 2960 pixels, a pixel density of 529ppi and 19.2:9 aspect ratio. It is likely to be powered by an Exynos 9810 processor (Snapdragon 845 processor in the US), 6GB RAM and 4,000mAh battery with USB type-C support.

Lately, Samsung has been witnessing a drop in flagship sales figures. The company is now expected to push premium features in mid-range devices. It might also be picking cheaply priced China-made parts. More details are expected to emerge near the launch date. What do you think of the smartphones with triple rear cameras? Is the South Korean giant pushing too far? Let us know in the comments section below.