Samsung is planning to launch a refreshed version of its Galaxy A-series smartphones. The company might launch as much as nine devices in the series. Highlights of the device include an in-display fingerprint sensor, ToF 3D camera, Infinity-O display, and an Exynos 7885 SoC. Additionally, the Galaxy A10, Galaxy A30, and Galaxy A50 will sport 4,000mAh batteries. Read more to find about Samsung Galaxy A-series Price in India, Specifications, and Features 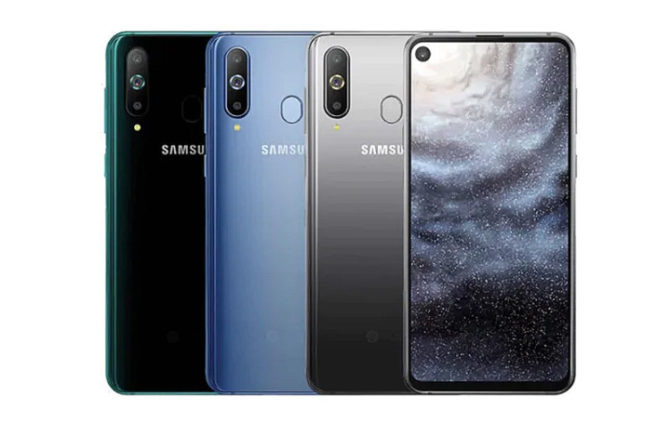 The new Samsung Galaxy A-series is tipped to sport an optical in-display fingerprint sensor. The upcoming smartphones will sport dual/ triple camera set-up on the back. A ToF 3D sensor will allow users to capture better bokeh by assessing the spatial gap between the sensor and the object in focus.

The Samsung Galaxy A90 will be powered by a Qualcomm Snapdragon 710 processor along with 6GB/ 8GB RAM and 128GB internal storage. It is likely to run Android Pie operating system with One UI on top.

The upcoming handset will sport a 6.41-inch Infinity display. It comes in black, gold and silver color options. In terms of optics, the smartphone will sport a pop-up selfie camera (similar to Vivo Nex). It will feature a vertically aligned triple rear camera setup on the back.

Whereas the Samsung Galaxy A50 will be powered by an Exynos 9610 octa-core processor along with 4GB/ 6GB RAM and 64GB/ 128 GB internal storage (expandable up to 512GB). It will be backed by a 4,000mAh battery with 15W fast charging support.

Additionally, the Samsung Galaxy A40 (with model number SM-A405FN) will be powered by an Exynos 7885 processor and 4GB RAM. It is likely to run Android Pie operating system out of the box. The upcoming handset is expected to sport Infinity AMOLED display and dual camera setup on the back. The upcoming handset is tipped to be launched as Galaxy A4+ in certain regions. 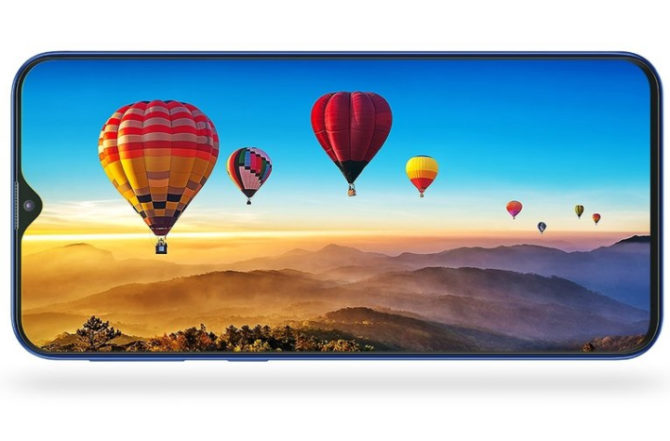 The Samsung Galaxy A30 (with model number SM-A305F) will also be powered by an Exynos 7904 octa-core processor and 3GB/ 4GB RAM. The 32GB/ 64GB internal storage can be expandable via a dedicated microSD card slot (up to 512GB). It will sport a 4,000mAh battery with fast charging support.

According to a recent leak, the Samsung Galaxy A10 is powered by Samsung’s Exynos 7884B octa-core processor and 3GB RAM. The 32GB internal storage can be further expanded via a dedicated microSD card slot.

The upcoming handset is tipped to feature a plastic body and a 6.2-inch HD+ Infinity-V display. It will be available in Black and Gold color options. The dual-SIM phone features 13-megapixel rear sensor (f/1.9 aperture) and a 5-megapixel front camera (f/2.0 aperture). It is backed by a 4,000mAh battery. However, it lacks a fingerprint scanner.

Additionally, a new Galaxy M Series of smartphones will include the Galaxy M10, Galaxy M20, and Galaxy M30. The upcoming handsets will come with an Infinity-V display panel, dual camera setup, and a fingerprint sensor.

Also read: Honor View 20 Coming To India On January 29 – All You Need To Know

What do you think of the design and specs of the Galaxy A-series? Will you go for the upcoming Samsung smartphones? Share your thoughts with us in the comments section below.