Samsung is all set to launch a new A-series smartphone. The Galaxy A50s has been spotted online with Exynos 9610 SoC, 64GB internal storage, and Android 9 Pie OS. Read more to find about Samsung Galaxy A50s Price in India, Specifications, and Features 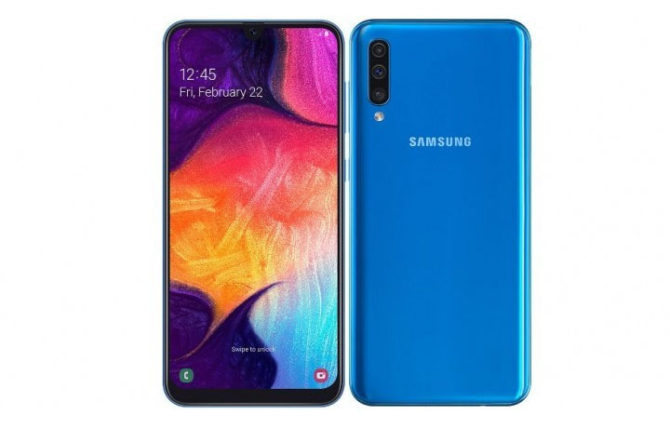 Samsung is tipped to launch two variants of the Galaxy A50. However, the upcoming devices will be unveiled as all-new Galaxy A-series models. The company has already launched a new Galaxy A10 variant as Galaxy A10e. It is also rumored to bring the Galaxy A10s soon.

The Samsung Galaxy A50s has been listed on the several benchmarking sites. However, there is no information about its price or launch date as yet.

As per recent listings, the upcoming smartphone sports a full-HD+ (1080 x 2340 pixels) display. It will be powered by an Exynos 9610 processor.

The Samsung Galaxy A50s is tipped to come with 64GB internal storage. It is likely to run Android 9 Pie operating system. Connectivity will include support for dual-band Wi-Fi.

The new handset is powered by an octa-core Exynos 9610 processor and 4GB/ 6GB RAM. The 64GB/ 128GB internal storage can be further expanded via a microSD card slot (up to 512GB).

What do you think of the price and features of the Samsung Galaxy A50s? Are you excited about the upcoming smartphone? Share your views with us in the comments section below.