Samsung introduced its C series of smartphones with the launch of Galaxy C5 and Galaxy C7 smartphones in China in 2016. The company then added a new member to the C series, called the Samsung Galaxy C9 Pro. While the smartphone was available only in China earlier, the company has now brought the C9 Pro to India. The main highlight of the Galaxy C9 Pro is that it is the first smartphone from the company to house whopping 6GB of RAM. To refresh, even the current flagship smartphones from Samsung are offering just 4GB of RAM. 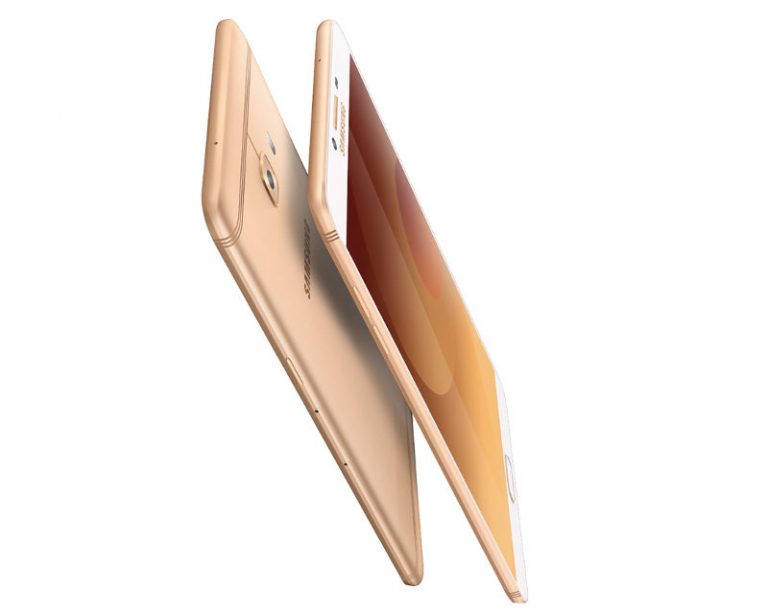 Under the hood, the Galaxy C9 Pro packs an octa-core Qualcomm Snapdragon 653 processor. Running Android 6.0 Marshmallow operating system, it features a 6-inch full HD AMOLED display with a resolution of 1920×1080 pixels. For photography buffs, the phone sports a 16 mega pixel primary camera with dual LED flash and a 16 mega pixel front facing camera. Also onboard is 64GB of internal memory that can be further expanded up to 256GB via microSD card.

The Samsung Galaxy C9 Pro carries a price tag of Rs. 36,900 and is up for pre-orders in India via Samsung’s online store as well as Smart Cafes (Samsung’s offline stores). The pre-bookings will remain open till February 12, 2017. Those who pre-book will get one-time screen replacement offer for a period of 12 months.