Samsung has launched a new Galaxy series smartphone in the Indian market, called the Samsung Galaxy J1 4G (J120G). It packs identical specs as the Galaxy J1 2016 that was introduced in international markets in 2016. 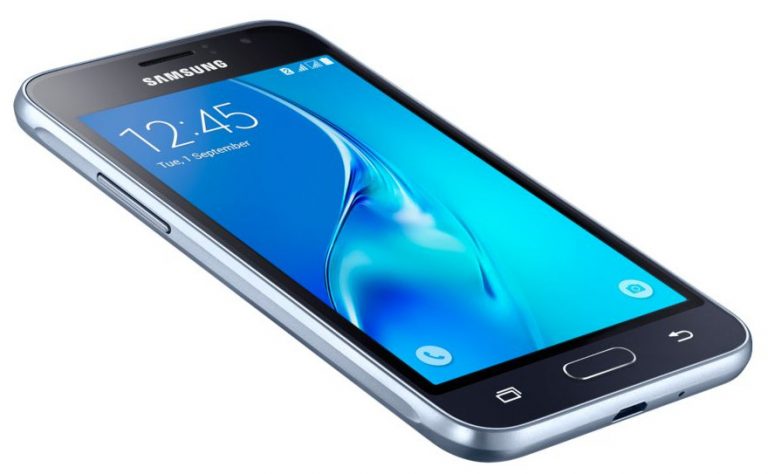 On the camera front, the smartphone sports a 5 mega pixel camera at the back with LED flash and f/2.2 aperture. There is also a 2 mega pixel front camera with f/2.2 aperture for capturing selfies and making video calls. Fueled by a 2050mAh battery, the dual SIM phone offers 4G VoLTE, Wi-Fi 802.11 b/g/n, Bluetooth 4.1 and GPS as connectivity options. The handset measures 132.6×69.3×8.9 mm in dimensions and weighs 131 grams. It comes with several modes like S Bike Mode, S Power Planning and Ultra Data Saving Mode.

The Samsung Galaxy J1 4G (J120G) carries a price tag of Rs. 6,890 and is listed on company’s official website. It comes in Black, Gold and White color option. It is likely to go on sale soon via physical retail stores in the country.