Samsung is all set to launch a new version of its Galaxy J2 smartphone. The specifications of the upcoming devices have already surfaced online. A recent listing on a Russian retailer revealed key specifications of the new handset. It will come with more storage and a bigger display. Now, the upcoming smartphone has been listed on the company’s official site in Russia. Read more to find about Samsung Galaxy J2 (2018) Price in India, Specifications, and Features 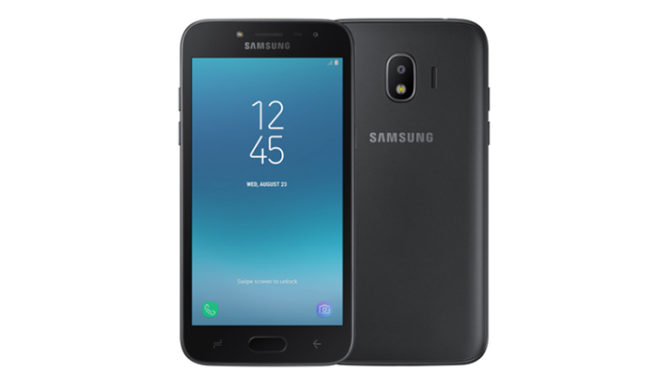 The Samsung Galaxy J2 (2018) with model number SM-J250F, has been listed on the Russian website, BeCompact.ru. As per the listing, the Galaxy J2 (2018) comes with a price tag of RUB 7,990 (approx Rs 8,860). It has been listed in Black and Gold colour options. As of now, there is no information about an Indian launch or price. The upcoming handset is expected to launch in Russia first, followed by other markets.

In terms of optics, the upcoming smartphone sports an 8-megapixel rear camera with an LED flash. The 5-megapixel front camera comes with a selfie flash. The 16GB internal storage can be further expanded via microSD card. The upcoming handset is backed by a 2600mAh battery.

The Samsung Galaxy J2 (2017) smartphone was launched in India at Rs 6,990. It sports a 4.7-inch display with a resolution of 540 x 960 pixels. The Galaxy J2 (2017) is powered by a 1.3GHz quad-core Exynos processor and 1GB RAM. The 8GB internal storage can be further expanded via a microSD card (up to 128GB). The budget handset sports a 5-megapixel rear camera and a 2-megapixel front camera. The Android smartphone is backed by a 2000mAh removable battery.