Samsung has finally launched its Samsung Galaxy J5 (2016) and Galaxy J7 (2016) smartphones in the Indian market. The 2016 Galaxy J series smartphones succeed the Galaxy J5 and J7 phones which were launched last year, in 2015 in India.

Both smartphones look more stylish with a metal frame and come with several upgrades over the predecessors. Read on to find more details on price, specifications and features of new Galaxy J series smartphones. 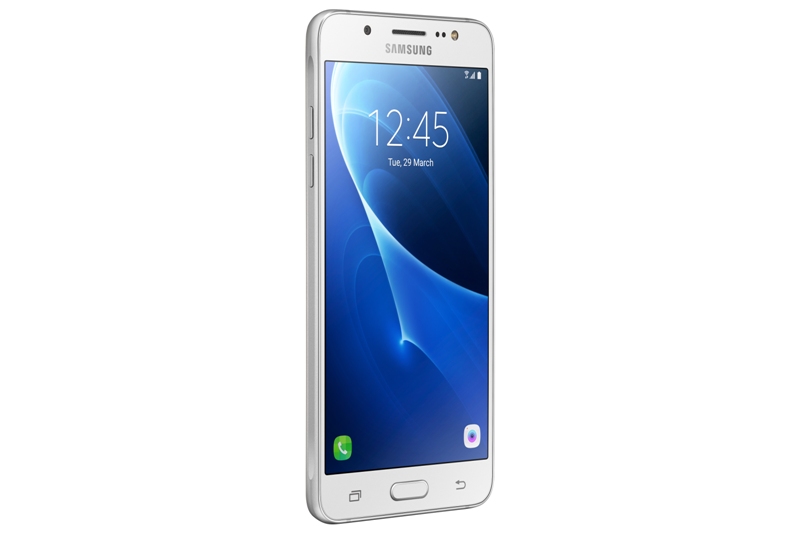