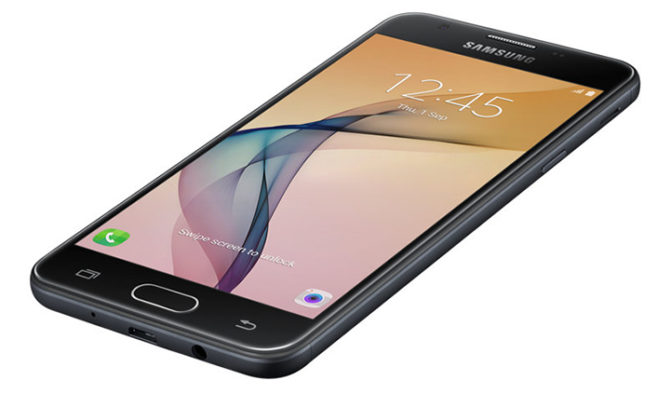 The Samsung Galaxy J5 Prime (2018) is expected to launch early next year. As of now, there is no information about the upcoming smartphone. The original Galaxy J5 Prime with 16GB internal storage was priced in India at Rs 14,790. Earlier this year, 32GB storage variant was launched at Rs 14,900.

Also read: Honor V10 Coming To India In January – All We Know So Far

The dual-SIM smartphone is expected to run Android 7.1 Nougat operating system. As per the FCC certification listing, the new handset will have 142.7mm of height and 69.6mm of width. Connectivity options include Bluetooth 4.2 Low-energy (LE), Wi-Fi 802.11 b/g/n, and 4G LTE. It is tipped to be powered by an unspecified non-removable battery.

As of now, Samsung has not revealed any details of the smartphone. So, the above-mentioned details must be taken with a pinch of salt. The previous version of the Galaxy J5 Prime was launched in September last year. It sports a 5.0-inch HD display and runs Android 6.0 marshmallow OS. The Samsung smartphone is powered by a 1.4GHz quad-core processor along with 2GB RAM and 16GB internal storage (expandable up to 256GB). On the camera front, it sports a 13MP rear camera with f/1.9 aperture and a 5MP front camera with f/2.2 aperture. The dual-SIM smartphone is backed by a 2400mAh non-removable battery.