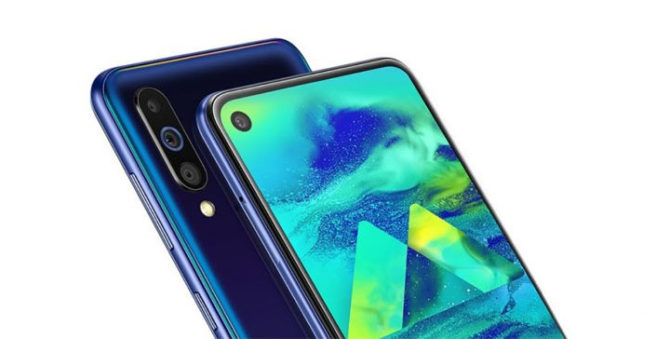 Additionally, the Samsung Galaxy M11 and Galaxy M41 would be launched soon.

The upcoming devices will come with several upgrades over the Galaxy M20 and Galaxy M40 smartphones.

The upcoming smartphone will run the Android 10 operating system out-of-the-box. It will support 2.4GHz WiFi as connectivity options. 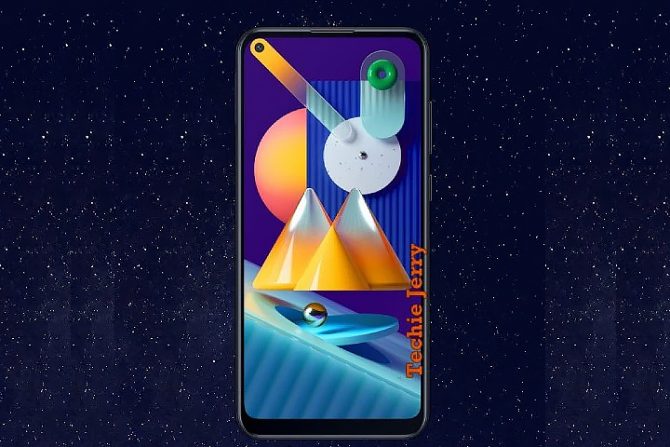 The upcoming smartphone is tipped to be powered by a Qualcomm Snapdragon 450 procesor along with an Adreno 506 GPU and 3GB RAM.

The Samsung Galaxy M11 is likely to run the Android 10 operating system with the company’s One UI Core 2.0 on top.

The upcoming handset will be powered by a 1.74GHz octa-core Exynos 9611 processor along with 4GB/ 6GB RAM and 64GB/ 128GB internal storage.

The Galaxy M21 is rumored to sport a triple-camera setup on the back. It is said to include a 48MP primary sensor, a wide-angle lens, and a 5MP depth sensor.

For selfies and video callng, the Samsung Galaxy M21 is likely to feature a 20MP front camera (housed in a waterdrop notch). 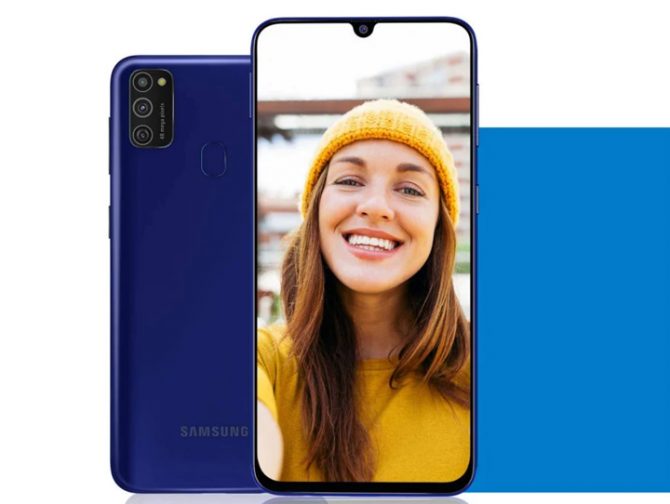 The Samsung Galaxy M21 is said to sport a 6.4-inch Super AMOLED Infinity-U display. It will be backed by a huge 6,000mAh battery.

The upcoming smartphone is likely to run the Android 10 operating system out-of-the-box with One UI 2.0 on top. It will be come in blue, black, and violet color options.

The Samsung Galaxy M20 is powered by an Exynos 7904 processor and 3GB RAM. The dual rear camera setup combines a 13MP primary sensor with a 5MP secondary sensor.

The upcoming smartphone is said to be powered by an Exynos 9630 processor and 6GB RAM. The triple rear camera setup is tipped to feature Samsung’s 64-megapixel ISOCELL Bright GW1 sensor. It will also come with a 12-megapixel secondary sensor (wide-angle lens) and a 5-megapixel depth sensor.

The Samsung Galaxy M40 is powered by a Qualcomm Snapdragon 675 processor and 6GB RAM. The triple rear camera setup comes with a 32MP primary sensor.

More details are likely to emerge in the coming months. Bookmark this page for more updates.

What do you think of the upcoming Galaxy M series smartphones? Share your views with us in the comments section below.