Samsung is all set to launch its Galaxy Note 10 and Galaxy Note 10+ smartphones. Several details of the devices have already surfaced online. This includes a new Sound on Display (SoD) technology and a Time of Flight (ToF) sensor. Read more to find about Samsung Galaxy Note 10 Price in India, Specifications, and Features 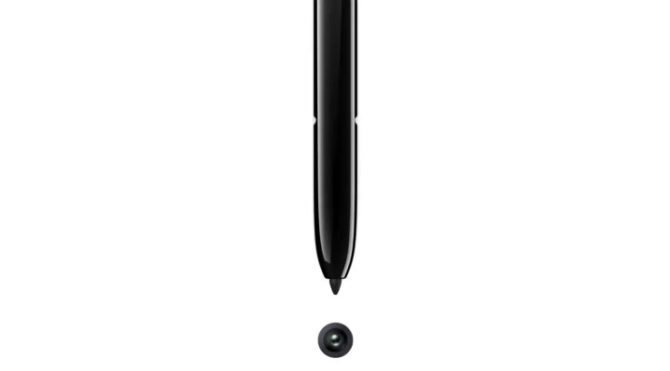 Samsung is expected to launch the Galaxy Note 10 on August 7 in New York (August 8 India time). It has already sent out invites for the launch event.

As per recent reports, the flagship models will hit the Indian market on August 20.

The upcoming handset will feature a punch-hole display design. It is tipped to ditch all physical buttons (replaced with pressure-sensitive virtual buttons) and the headphone jack. The IP68-certified device sports a glass body with a metal frame. 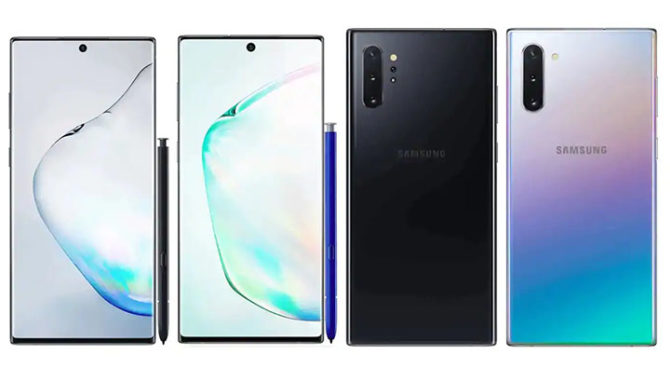 While the smaller display model is said to be backed by a 3,500mAh battery, the bigger model will come with a 4,300mAh battery. Both variants are tipped to support fast charging. A PowerShare output of 15W will allow you to wirelessly charge another device.

The Samsung Galaxy Note 10 is said to be powered by an Exynos 9825 SoC or the Snapdragon 855 Plus SoC along with up to 8GB RAM and 256GB UFS 3.0 internal storage. Only the Galaxy Note 10+ will support a microSD card slot.

Additionally, the Samsung Galaxy Note 10 is tipped to sport the company’s Sound on Display (SoD) technology. It uses the display to produce audio vibrations (instead of a traditional earpiece). The South Korean giant incorporated the new feature in the recently launched Galaxy M40 smartphone.

The AKG-tuned stereo speakers will come with Dolby Atmos support. Connectivity options on the Galaxy Note 10 duo include Bluetooth 5.0, NFC, and Wi-Fi 6. The company is also expected to launch a 5G version of the flagship smartphone.

For selfies and video calling, the upcoming smartphone will sport a 10-megapixel front camera with an f/2.2 aperture, dual-pixel autofocus, and HDR 10+ support. Camera features will include OIS, 4K video capture at 60fps, scene recognition, and multiple special photo modes.

A teaser video confirms an all-new S Pen stylus revolving around a single camera lens. The updated S Pen will support ‘Air Actions’ gestures which will allow you to navigate the smartphone’s UI without physically touching the screen. It will also be able to identify 4,096 pressure levels and input latency stands at 70ms.

Additional features include IP68 certification (dust/ water resistance) and Bluetooth support. You will be able to use the S Pen to take photos from a distance.

What do you think of the Samsung Galaxy Note 10 smartphone? Let us know in the comments section below.