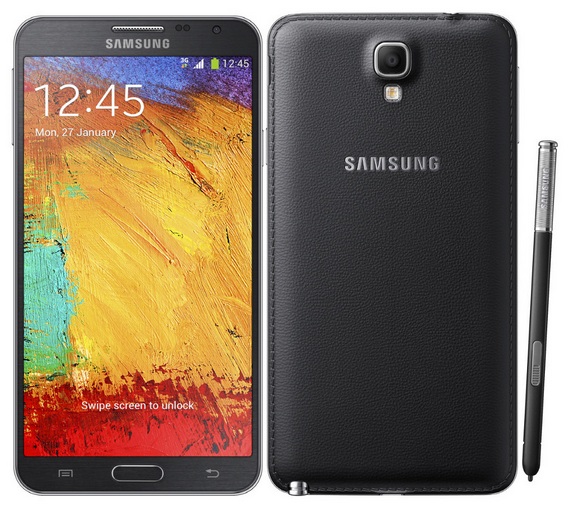 Samsung Galaxy Note 3 Neo is 8.6mm thin along with Super AMOLED HD display of size 5.5-inch. This phablet has 1280*720pixel resolution display. It runs on Android 4.3 Jelly Bean operating system. It has dual core 1.7GHz Cortex A15 processor with in addition 1.3GHz quad core Cortex A7 processor too. That makes it a Hex-core powered processor phablet. It has 2GB RAM on board as well.

There is a 8-megapixel camera at back with a LED flash. At front, there is a 2-megapixel camera as well for video calling. It has 16GB internal storage built in along with a 64GB memory card support. On connectivity front, it has 3G, Wi-Fi Bluetooth 4.0 and GPS. It packed with a 3100mmAh battery.