Samsung has taken the wraps off its Samsung Galaxy On7 2016 smartphone in China. It succeeds the Galaxy On 7 which was launched in India in November 2015. As for specifications, the Galaxy On7 2016 packs an octa-core Snapdragon 625 processor clocked at 2GHz paired with Adreno 506 GPU. It features a 5.5-inch full HD display with 1920×1080 pixels resolution. 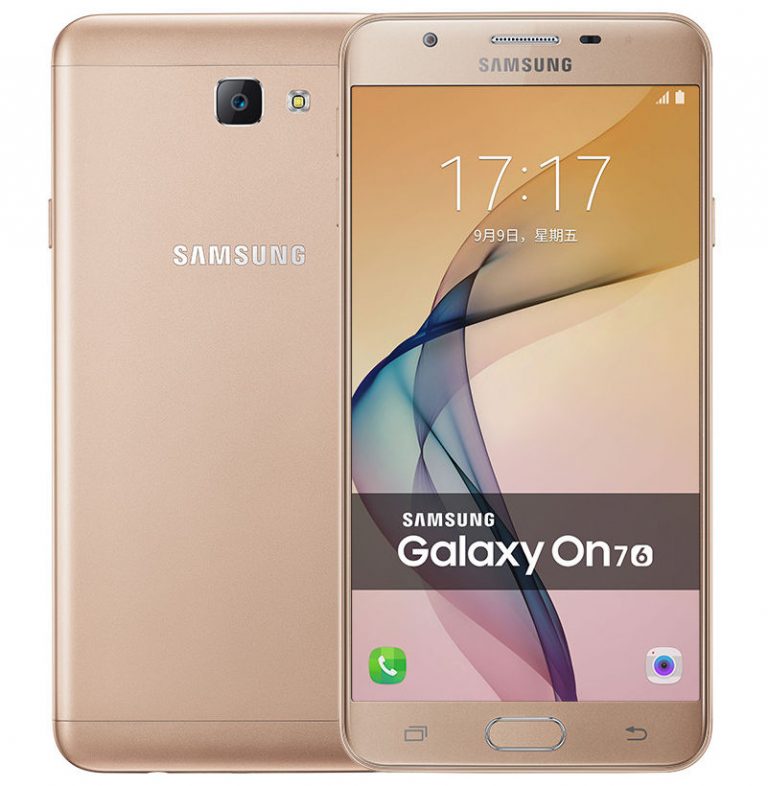 The Galaxy On7 2016 houses 3GB of RAM and 32GB of internal memory which can be further expanded up to 256GB via microSD card. On the camera front, the smartphone sports a 13 mega pixel primary camera with LED flash and f/1.9 aperture. There is also an 8 mega pixel front facing camera onboard. Fueled by a 3300mAh battery, it supports fast charging. Connectivity options include 4G LTE, Wi-Fi, Bluetooth and GPS. It measures 151.7x75x8 mm and weighs 167 grams. The hybrid dual SIM phone also comes with a fingerprint sensor embedded into the home button for additional security.

Specifications & Features Of Samsung Galaxy On7 2016

The Samsung Galaxy On7 2016 carries a price tag of CNY 1599 (approximately Rs. 16,000) and is available to buy in China. It comes in Black, Gold and Pink Gold color options. There is no word yet on global roll out of the phone.