iBall has launched its latest budget smartphone in the Andi series, called the iBall Andi i9. Under the hood, it packs a 1.2GHz quad core processor paired with Mali-400 GPU. It features a 5-inch FWVGA display with 854×480 pixels resolution. The phone houses 1GB of RAM and 8GB of internal memory with expandable support up to 32GB via microSD card. 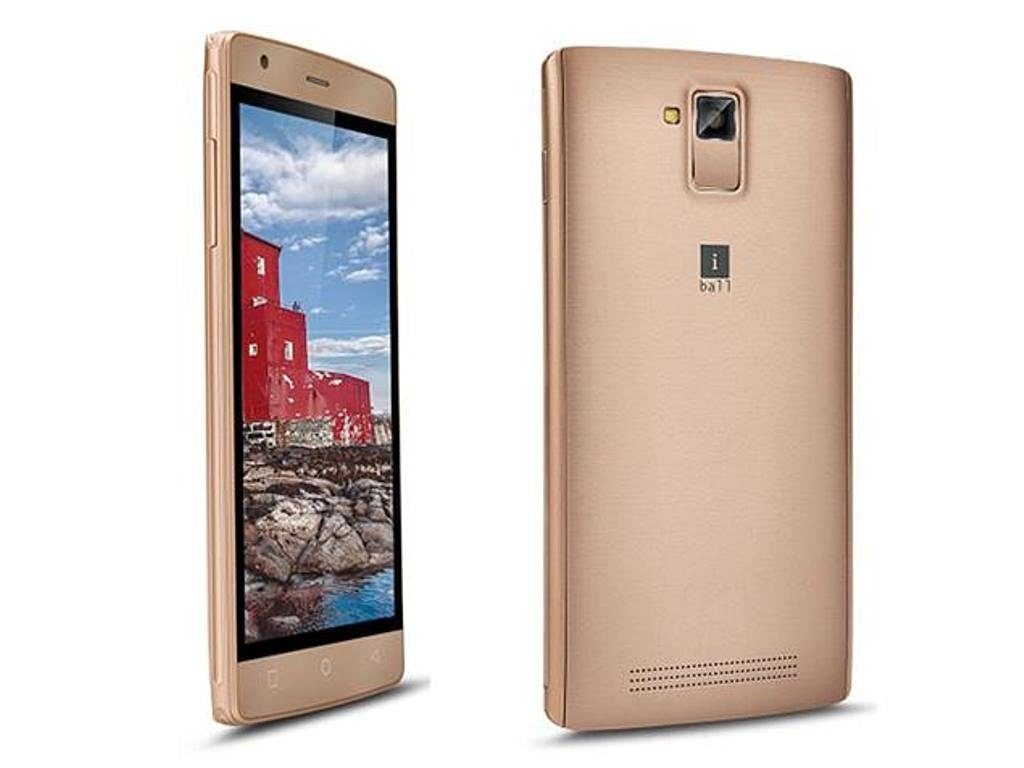 Specifications & Features Of iBall Andi i9

The iBall Andi i9 carries a price tag of Rs. 4,490 and is available to buy from e-commerce website Amazon.in. The Andi i9 packs entry level specs and will face competition from Reliance Lyf series smartphones that are available in the same price range and offer 4G support.