Sammy Hub first spotted Samsung Galaxy S III and now Samsung has made available this device on its China website officially without pricing and availability details. This latest device is launched in China, but there is not any information about availability in the rest of the world. Samsung has recently launched its new phablet and successor of Galaxy Grand in Indian market. The Galaxy Grand 2 has been priced at INR 22,999 in India. However, there is not any information about Galaxy S III Neo+ in India. As it sports decent specifications, it will be a good mid-range smartphone in India too. 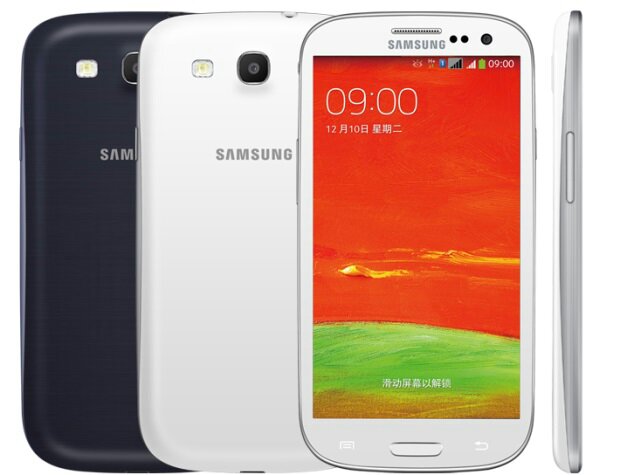 Talking about the specifications of Samsung Galaxy S III Neo+ , it has 4.8-inch HD AMOLED display along with 720*1280 pixel resolution. There is 1.4 GHz quad core processor and there is not any word on RAM and GPU. It runs on android 4.3 jellybean operating system. There is an 8-megapixel camera. There is not any word on internal storage, but it supports up to 32GB memory card. The smartphone is dual SIM with both SIM GSM support.

As connectivity options, it includes all the options, but again there is not any word on NFC support. It comes with Wi-Fi, Bluetooth, 3G and Micro USB too. It is available in China in black and white colours. There is 2100 mAh battery with it. We will inform you, when it will be available in India asap.