Recently Sony has updated the Android version on its high end Xperia devices like Xperia Z, Zl, Z Ultra and Xperia Tablet Z.  Sony has already included, or pre-installed camera apps like Superior auto, Manual, Picture effect and Sweep Panorama with the Sony’s Android 4.3 firmware update. Or you can also install these apps via Sony Select on your Xperia device. However, Sony told that it has not included Timeshift Burst in the library of camera apps through select. This is unfortunate for Xperia users, as they cannot find this from Sony. 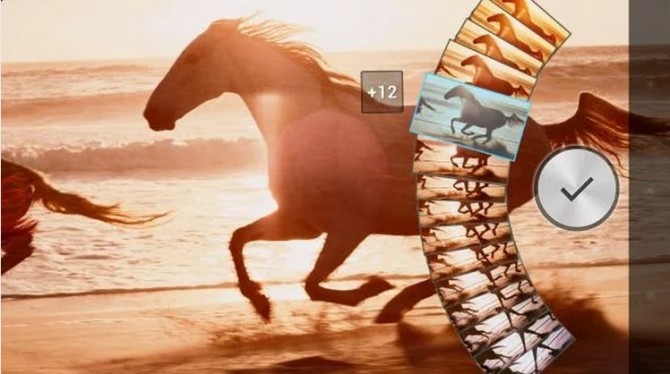 So as regard, Sony has made available Timeshift Burst camera app to Google’s Play Store. Also said that this app will be shortly will go live on Sony Select too. If you want to download it from the Play Store then follow the link.

The same thing had happened with the AR Effect app too previously. It was also not included with Sony’s Android 4.3 firmware update too. So if you want to download AR Effect too, you can find it on Play Store.

The Timeshift Camera app takes 61 frames in only 2 seconds. And it starts even before you press the camera key.