Sony Xperia M2 is the successor of Sony’s most popular mid-range smartphone Sony Xperia M. The Sony Xperia M launched last year in June. The smartphone was the best mid-range device until Moto G launched. It has premium smartphones features like NFC and other premium apps from Sony that was only available in premium devices of Sony. Now at Mobile World Congress 2014, Sony launched the bumped up version of Sony Xperia M with a better processor, camera and screen size. The smartphone looks very good, it’s much larger now with 4.8-inch display and there is an 8-megapixel camera at back and there is a front facing VGA camera as well. There are three touch capacitive buttons on display same as Sony Xperia M. on top there is a 3.5mm audio jack. There is a micro USB port on the side. And there is standard metallic finish power button on the side as well. This time with Xperia M2 Sony has made flaps to cover SIM card slot as well as memory card slot. Speaker mesh is at the bottom of the smartphone. 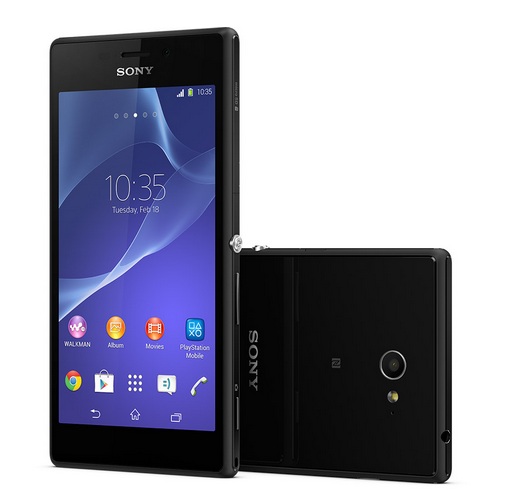 The Screen is bumped up from 4-inch to 4.8-inch in Xperia M2, and the pixel resolution is also bumped-up from 800×480pixels to 960×540pixels as compared to Xperia M. The display looks sharper, brighter and crisper than before while watching videos and playing games. 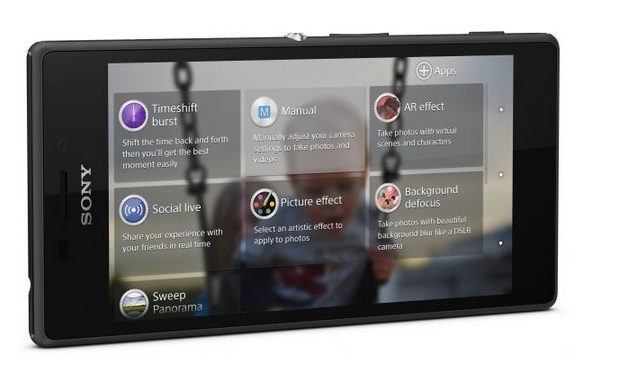 On the connectivity front, Sony Xperia M2 has NFC, LTE(4G), Wi-Fi and Bluetooth 4.0. Sony is also offering 50GB of cloud storage with this smartphone free.

Sony has not said any word on pricing and availability of this device in India. But we hope it will be a good competitor in mid end range smartphones.

The specifications of Sony Xperia M2 look solid if we compare it to Motorola Moto G, but the price will be main point of this device. If Sony able to launch this device with an aggressive price than this device will be best Moto G competitor in the market.