According to the Wall Street Journal, the head of Samsung’s Gulf operations confirmed that the handset will be announced in the coming weeks and will be called Galaxy S4 active. 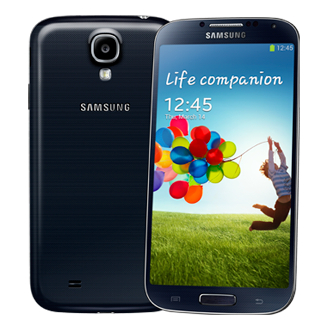 Adding to this, the US variant of the Samsung Galaxy S4 is now rooted. So all those who want the full control of their device or some customization can change can gain root access. The procedure is not any difficult. Users just need to download a .zip file and and pressing the some buttons, the usual technique. This is why we all love Samsung devices. Samsung give their full support to the developers and no wonder why we get the best of Android on these devices apart from the nexus range.