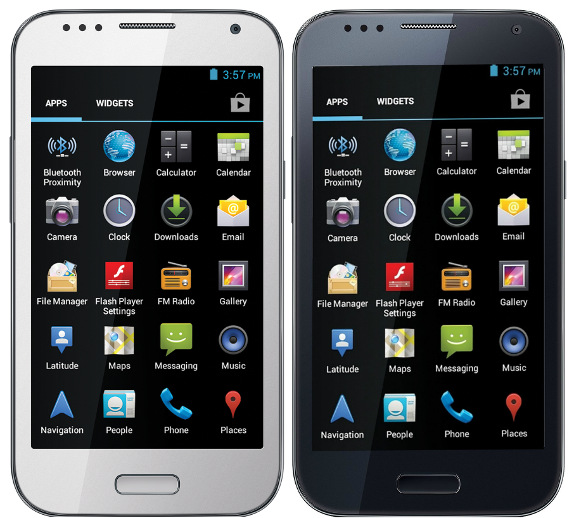 The smartphone’s display will have a resolution of 800×480 pixels and ot will run on Android 4.0 Ice Cream Sandwich. The 5Li will come with the latest version of Android, 4.1 Jelly Bean. Both the phones will come with an internal storage of 4GB and they will support memory cards of upto 32GB. They will get the processing power from a 1GHz dual core processor of Cortex A9 architecture and this processor will join hands with a 512 MB RAM for ensuring slightly short of great multi tasking. 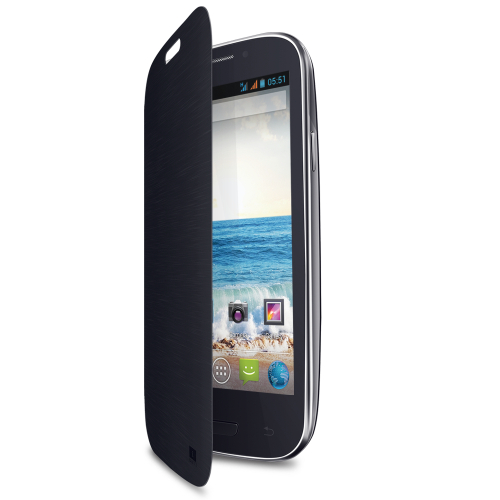 Both the smartphones will come with an 8MP shooter at the back and a 0.3MP front snapper. There will be 3G, Wi-Fi and Bluetooth on offer for ensuring you remain connected always. They will come with a dual sim GSM support. Andi 5L will be given the juice by an 1,800 mAH battery whereas the 5Li will get a 2,000 mAH battery unit. The only major differences between the two of them are battery power and software version.

iBall Andi 5L is available for sale on flipkart as of now and can be ordered right away. The sibling, 5Li has showed up on the company’s website and is expected to go on sale in near future and will retail around the Rs.10,000 price tag which is when the price if the 5L will surely get a revision. iBall has not been aggressive in the Indian smartphone arena but will be entering the arena with these two smartphones. But before we sign off, we’d like to tell you that the Micromax Canvas A115 3D which is available for Rs.9,999 makes for an absolute VFM device