Samsung Galaxy SIII mini measures 121.6 x 63 x 9.9 mm and weighs in at 111.5 g. It features a 4-inch Super AMOLED display with a WVGA resolution of 480×800 pixels running on a 1Ghz NovaThor U8420 processor with 1GB RAM. The device comes in 16GB and 32GB models with expandable storage up to 32GB via a microSD card slot. The smart phone runs on Android 4.1 Jelly Bean and is powered by a 1500 mAh battery. Apart from the above mentioned features, this handset comes loaded with sensors for accelerometer, gyro, proximity and compass. 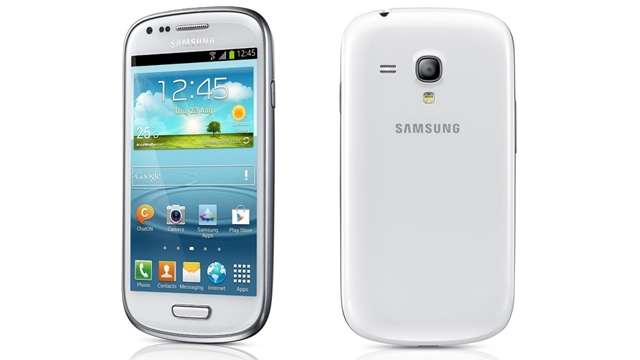 Galaxy SIII mini was launched back in October 2012 but has never announced for India even the Samsung representatives didn’t comment on its arrival. 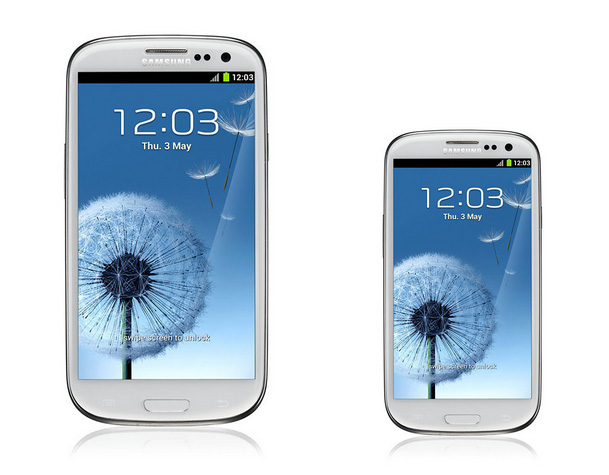 The 4-inch display of the device when comparing to the flagship surely makes it a mini but actually is not that small for regular usage. The overall design is entirely based on the former SIII and it should be after all its Galaxy SIII mini.

Specifications at a glance:

The Galaxy grand is also from the similar price segment as the S3 Mini and is already launched officially by Samsung in India. Check out the Galaxy Grand Video review: