Samsung, the largest smartphone vendor in the world is aggressive in launching a plethora of handsets in the country, especially in the budget segment in order to attract the consumers who do not like to shed out a lot of money on smartphone purchases.

Well, a company official has once stated that the company is looking forward to make its presence prominent in all the segments of the smartphone industry starting from budget to high-end devices covering all the price points.

Recently, the company has been launching many smartphones in the budget price point and the latest one is none other than Galaxy Star, a dual SIM smartphone with a price tag of Rs 5,290. 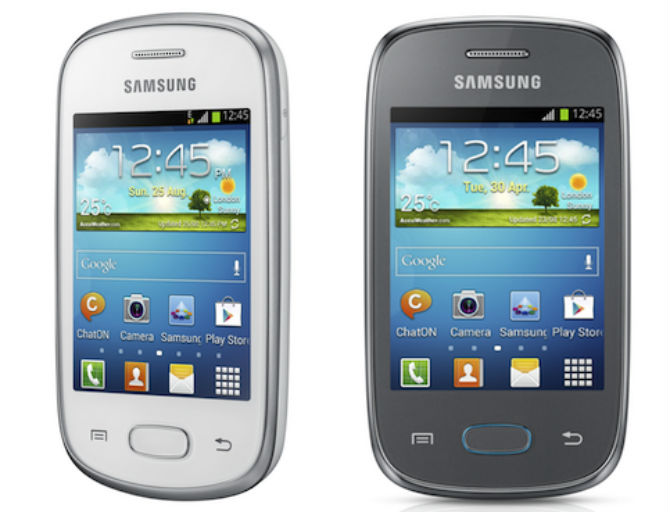 When it comes to the technical specifications, the Galaxy Star packs a 3-inch capacitive touchscreen display with a resolution of 320×240 pixels, 1GHz processor and 512MB RAM. Running on Android 4.1 Jelly Bean OS, the smartphone comes with a 2-megapixel rear camera, 4GB internal storage and micro SD card up to 32GB. Further, Galaxy Star boasts connectivity aspects such as 2G, Bluetooth, micro USB and Wi-Fi and is loaded with a 1,200 mAh battery.

Apart from these specifications, the Galaxy Star also comes with features including Intelligent Motion UI, which offers a responsive and intuitive user experience. Also, the Smart Dual SIM feature enables the users to receive calls on both the SIM cards uninterruptedly. Galaxy Star comes preloaded with ChatOn and many other applications including e-books, games, news, productivity and more.

Now, after having known about all the aspects of the Galaxy Star, it is time to look at the impact on the market due to the launch of the smartphone. There are a plethora of India based vendors who also come up with budget dual SIM smartphones and hence, Galaxy Star will enter a direct rivalry with these devices. Have a look at the competitors to the Galaxy Star below. 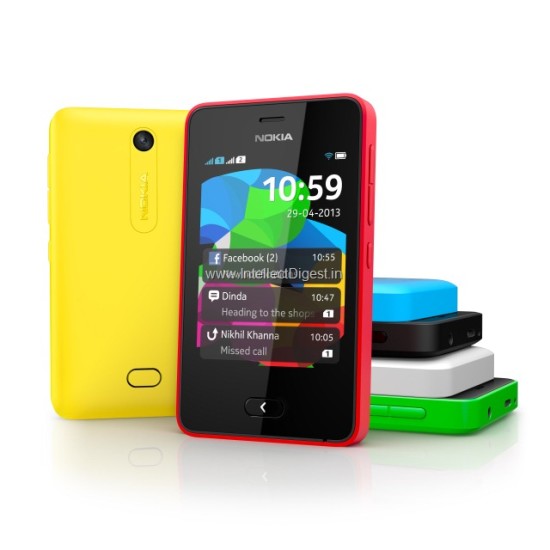 Early this month, Nokia announced the Asha 501 in India and the handset is pegged to be released in June with an estimated price tag of Rs 5,300 approximately. Asha 501 is equipped with a 3-inch capacitive touchscreen display with 320×240 pixels and a 1GHz processor. Further, the Asha 501 comes with 512MB RAM, 4GB internal storage, micro SD card slot supporting up to 32GB and a 3.2-megapixel main camera. Also, the handset is packed with connectivity features including Wi-Fi, 2G, Bluetooth 3.0 and is powered by a 1,200 mAh battery offering up to 17 hours of talk time and 48 days of standby.

With increased battery backup and better camera features than the Galaxy Star, hence, the Asha 501 is a better option. 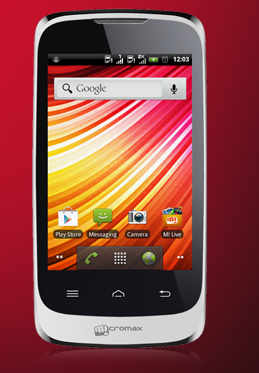 Micromax is a popular and dominant smartphone maker in India. The company launched Bolt A51 a couple of months back with a 3.5-inch capacitive touchscreen display with a resolution of 480×320 pixels and an 832MHz processor. Based on Android 2.3.7 Gingerbread, Bolt A51 houses a 2-megapixel rear camera, VGA front camera for video calling, 512MB internal storage, 256MB RAM and a micro SD card slot supporting up to 16GB additional storage. Further, Micromax Bolt A51 is packed with software features including Bluetooth, 2G, 3G, Wi-Fi and is powered by a 1,500 mAh battery offering up to 4.5 hours talk time.

Priced relatively lesser than the Galaxy Star, the Bolt A51 comes with 3G and a front camera for video calling. 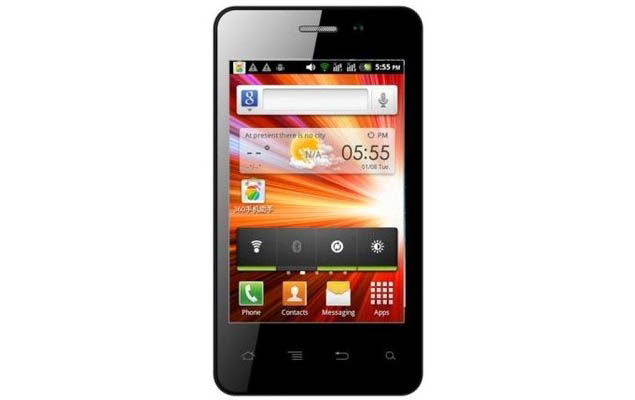 Last week, India based vendor Karbonn announced the launch of A4+ online at a price of Rs 5,190. The Karbonn A4+ features a 4-inch capacitive touchscreen display with a resolution of 480×800 pixels and a 1GHz dual-core processor. A4+ is flavored with Android 4.0 ICS operating system and boasts a 3.2-megapixel main camera, 2G, Wi-Fi and Bluetooth. Also, the handset comes with 512MB RAM, 139MB internal storage, which can be expanded to up to 32GB and is loaded with a 1,250 mAh battery.

With a similar price tag, the Karbonn A4+ has a dual-core processor, but the Galaxy Star is based on Jelly Bean OS. 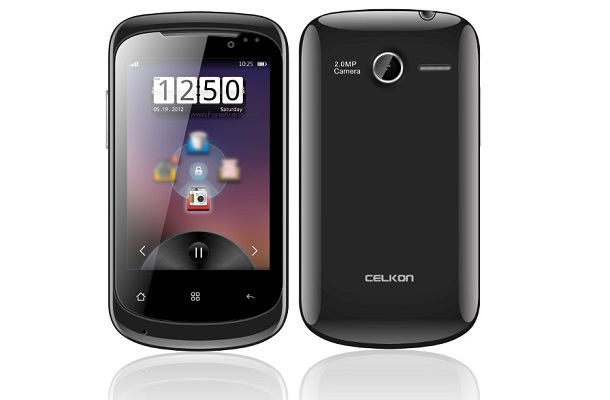 Celkon has also launched a couple of handsets last week, and of the duo – A9+ is a budget smartphone priced at Rs 6,999. The Celkon A9+ boasts a 3.5-inch capacitive touchscreen display with a resolution of 320×480 pixels, 1GHz processor and 512MB RAM. Having an internal storage capacity of 512MB, the handset supports micro SD card up to 32GB. Also, Celkon A9+ is based on Android 4.0 ICS and comes with 2-megapixel rear camera, VGA front camera, Bluetooth, Wi-Fi and a 1,350 mAh battery.

Of course, with a front camera, the Celkon offering is better, but Galaxy Star is priced relatively lower at Rs 5,290. Videocon is another vendor who has started manufacturing budget smartphones. The Videocon A22 is based on Android 2.3.7 Gingerbread OS and is priced at Rs 4,499. Packing a 3.5-inch capacitive touchscreen display with a resolution of 320×480 pixels and 1GHz processor, the Videocon A22 comes with 3-megapixel rear camera, VGA front camera, 256MB RAM and 256MB internal storage, which can be expanded to up to 16GB. The smartphone comes with connectivity features such as Wi-Fi, 3G, Bluetooth and is loaded with a 1,500 mAh battery delivering 4 hours of talk time.

With a front camera, 3G connectivity and lesser price tag, the Videocon A22 could be a better offering, but Galaxy Star comes with Android 4.1 Jelly Bean OS.