Samsung is all set to rival the computing giants all over the world in the budget tablet offering segment and as far as India is concerned, they might just start the onslaught from India. Samsung is planning to launch the 7-inch Galaxy Tab 3 for a Micromax and Karbonn rivaling price of under Rs. 10,000 or as the world would get it, for $149. The tablet will be pitted against the likes of the Asus MeMo pad and Acer Iconica B1 on the global frontier.

Samsung will be launching the 7 inch budget tablet at the MWC 2013 most probably and it will come Android 4.1 Jelly Bean out of the box. Samsung launched the previous generation of the tablet at the MWC in 2012 which makes it the perfect place to launch the product this year as the tablet has had a life cycle of a complete year. The Galaxy Tab 3 is expected to be on the shelves all over the world by June 2013. 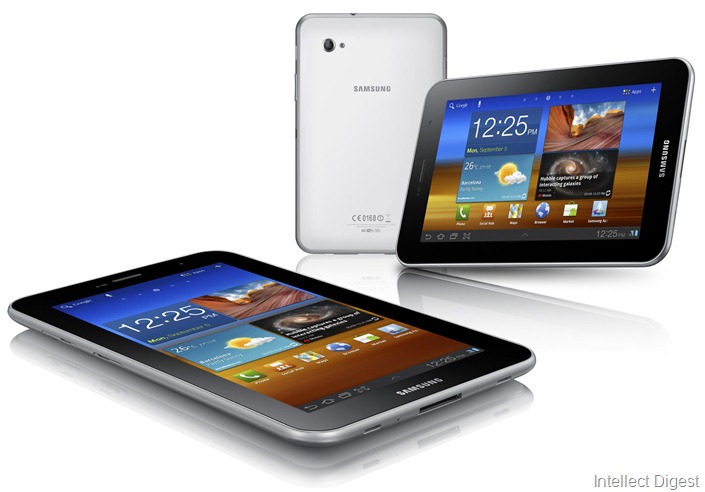 The tablet will get launched alongside its elder sibling, the 10.1 inch Galaxy Tab at this year’s Mobile World Congress. But the part which has caught attention of the folks all over the world is the price of the tablet. Micromax is currently the toughest competitor for Samsung in the tablet segment in India and is somehow catching up to them in the phablet arena as well. So yes, it is their nearest rival which would be giving them a hard time once they launch the Galaxy Tab 3.

The Android tablets in the budget segment are meant for casual browsing, gaming and reading ebooks. And a budget tablet is what an average bloke can buy. It will compete with the Nexus 7 too but seeing that Nexus 7 is offered for Rs.19,999 in India, the tablet will be better off competing with the budget Indian brands. Samsung recently brought out a budget phablet in India to take on the Indian brands and now it plans on beating them at the budget tablet frontier.