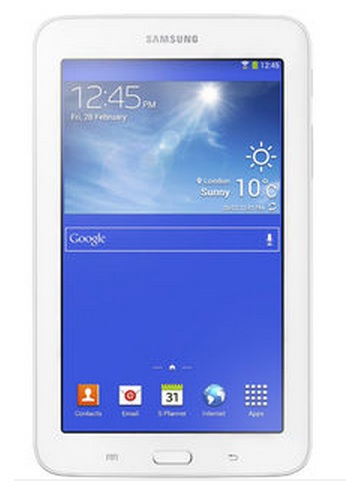 The 7-inch display Samsung Galaxy Tab 3 is 9.7mm thin with 310 gram weight. The display of device is decent with 1024*600 pixel resolution. The device runs on 1.2GHz dual core processor along with 1GB of RAM. The device runs on Android 4.2 Jelly Bea operating system. There is not any front camera in device, it has only a 2-megapixel camera which is also located at the back of device. So you can only shoot pictures with device but not able to make video calls.