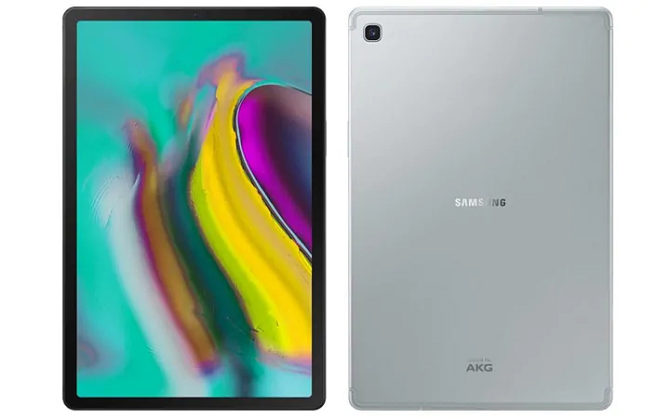 Samsung unveiled the Galaxy Tab S5e and Galaxy Tab A 10.1 in February this year. Both tablets will now be available in India. However, the company did not bring the 6GB RAM/ 128GB storage variant of the Samsung Galaxy Tab S5e.

The Samsung Galaxy A 10.1 is priced in India at Rs 14,999 for the Wi-Fi only variant. The Wi-Fi + LTE model comes at Rs 19,999. While the Wi-Fi only Galaxy Tab A 10.1 will be available from June 26, the Wi-Fi + LTE variant goes on sale from July 1. Users can purchase the new tablet via Amazon.in, Samsung Opera House and various multi-brand stores.

The Samsung Galaxy Tab S5e comes equipped with a 13-megapixel rear camera and an 8-megapixel front camera. It is backed by a 7,040mAh battery with fast charging support. The four speakers on the device are backed by Dolby Atmos technology (hardware tuned by AKG).

The affordable tablet also comes in Black, Gold, and Silver color options. It sports a 10.1-inch display with a 16:10 aspect ratio and a resolution of 1920 x 1200 pixels. The dual speakers with Dolby Atmos support. 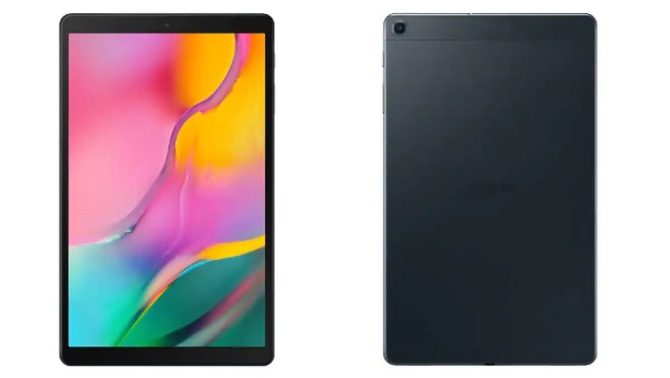 The Samsung Galaxy Tab A 10.1 is powered by an Exynos 7904 processor and 3GB RAM. The 32GB internal storage can be further expanded via a microSD card (up to 400GB). It comes with an 8-megapixel rear camera and a 5-megapixel front camera. The new tablet is backed by a 6,150mAh battery.