Xiaomi is all set to launch a new series of youth-oriented smartphones in China. The upcoming ‘CC’ series is being developed with the help of Meitu engineers (known for the MeituPic photo-editing app). Read more to find about Xiaomi CC Smartphone Series Price in India, Specifications, and Features 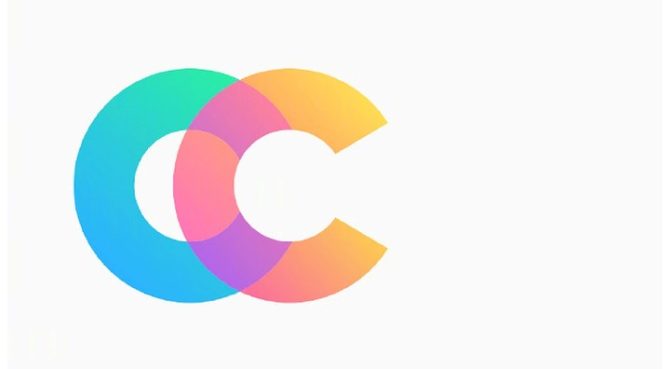 The Xiaomi CC series smartphones have already been listed on TENAA (Chinese Certification Authority). However, there is no information about its price or launch date as yet.

According to recent leaks and rumors, the upcoming series will include the Mi CC9 and Mi CC9e smartphones. The selfie-focussed devices will come with Meitu’s camera technology.

The Xiaomi Mi CC9 is said to sport a motorized flip camera (similar to the Asus 6Z/ ZenFone 6). It will include a 48-megapixel primary sensor, an ultra-wide-angle lens, and a telephoto lens. The handset will be powered by an octa-core Snapdragon 730 processor.

On the other hand, the Xiaomi Mi CC9e will be powered by a Snapdragon 712 processor. It will feature a waterdrop-shaped notch and an in-display fingerprint sensor. The 4,000mAh battery will come with 27W fast charging support.

Xiaomi claims that the upcoming devices will be ‘Colourful’ and ‘Creative’. Reportedly, the company has is working with a ‘Chic and Cool’ team for youth-oriented smartphones. It includes people from the fields of art and fine arts.

The upcoming products are said to be based on the concept of ‘Xiaomi with Meitu AI Aesthetics Lab’. While the CC-series smartphones will feature Xiaomi hardware, the software is tipped to integrate Meitu’s image-editing technologies.

What do you think of the Xiaomi CC Series Smartphones? Share your views with us in the comments section below.