Samsung India has launched two very affordable android Smartphones phones in Galaxy series named GALAXY Trend (GT-S7392) and the GALAXY Star Pro (GT-S7262). The Samsung  Galaxy Trend has been priced at Rs. 8290 while the Galaxy Star Pro has been priced at Rs. 6750. Sub-Rs.10000 segment of smartphones in India is getting hotter day by day with more and more offerings in smartphones under Rs. 10,000 by various Indian as well as international brands. Samsung has always had phoned in this segment, but with time, they need to move forward with newer products, which is why the Trend and Star Pro are here.

In this article, we share with you all the details and features of these smartphones and lets discuss how much value for money these phones have on the offer when it comes to their positioning in this price bracket. 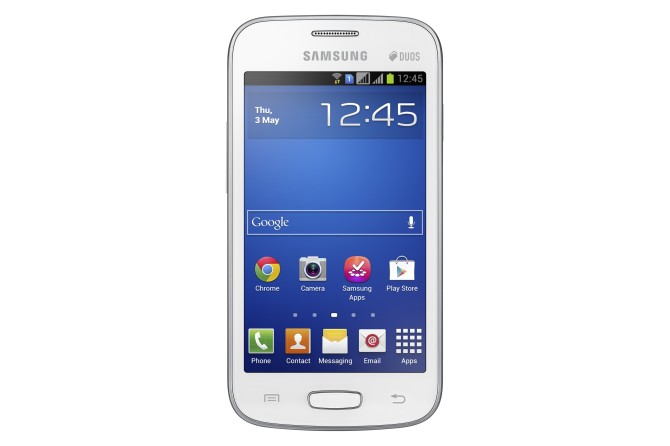 Samsung Galaxy Star pro is a 4 inch display phone with a capacitive touchscreen of display resolution 480×800. It is powered by a single core 1GHz CPU and has 512 MB of RAM. It gets 4 GB internal memory with a card slot for expansion of up to 32 GB. Talking of camera, it gets only a rear camera of 2 MP with no front camera, so no video calling. It gets a 1500 mAh battery which should give decent battery backup considering that the phone does not seem very power intensive with limited processing capabilities.

Thankfully, it runs android jelly bean 4.1 and not the Java based OS. With Android 4.1, it opens up this phone to a lot of versatile usage with millions of Android applications available to choose from. Also it comes loaded with Samsung Apps, WiFi, Bluetooth, GPS and Dual SIM support. But it does not support 3G Data whcih can be a let down if you want to buy a phone for 3G data consumption. You can consider the Trend if you are looking for a 3G enabled smartphone.

Our Take and Value For Money On Galaxy Star Pro

The specifications and features of the Galaxy Star Pro do not impress us too much especially lack of front camera and 3G, however, at the price of 6750, it does come loaded with goodness of Samsung’s build quality, premium look and feel along with nice user interface. It is not the most value for money phone in this price segment as you can find more loaded phoned at similar price, but it does offer good build. 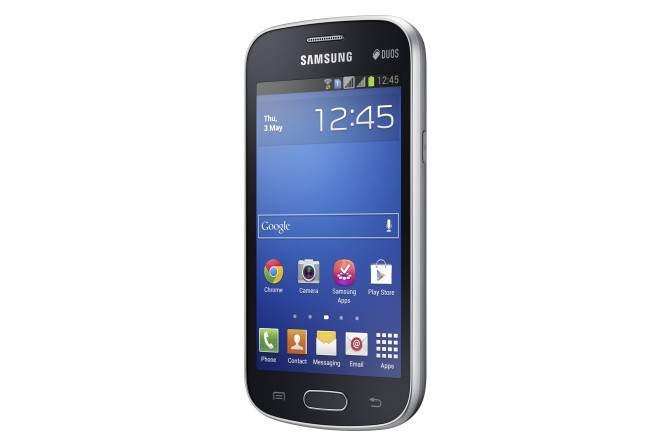 Samsung Galaxy Trend is powered by a 1 GHz single core processor, has 512 MB of RAM, has 4 inch display with 480×800 display resolution which seems alsmost the same as Galaxy Star pro, but it does have many differences in features like it offers 3G data support and a more capable 3 MP camera compared to 2 MP camera on the Galaxy Star Pro. It also offers same battery cpacity of 1500 mAh which delivers a talk time of up to 8 hours on 3G network.

The Trend Duos is also loaded with Android jelly bean 4.1 out of the box and comes with many Samsung apps bundled in it. On the storage side, it has 4 GB internal memory which can be expanded using a memory card of up to 32 GB.

Our Take and Value For Money On Galaxy Trend

Galaxy Trend offers good features and connectivity options but processing capabilities with a single core processor is what leaves us wanting for more. Although it is not the best loaded phone in the market in the price segment, it does offer good build from Samsung and strong sales and service support. You can also check out other options in this price segment which are more loaded than the Galaxy Trend.