Samsung has hit the sweet spot with the launch of the Galaxy Grand in India with the phablet becoming an instant hit despite the drawbacks it has. A news has come in from Vietnam that Samsung is all set to introduce another phablet to cash in on the budget phablet segment. Samsung is soon going to launch Galaxy Win, with model number GT-I8552 and will sit above the Galaxy S2 Plus but below the Galaxy S3.

The mid range phablet, Samsung Galaxy Win is expected to run on Android 4.1.2 Jelly Bean but it might just get the Androd 4.2.2 treatment by the time it gets launched. The screen will be a 4.7 inch screen unit with a resolution of 800×480 pixels. It will be a Super AMOLED unit and the screen will produce better colours than the Grand courtesy the smaller screen size and he Super AMOLED unit. So you can expect decent colour reproduction and almost no pixelation. 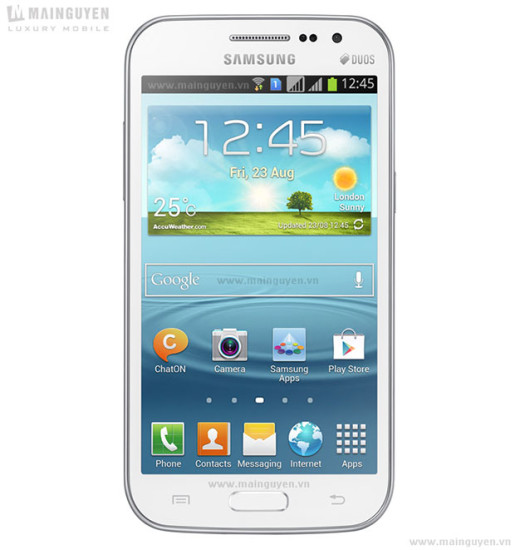 It is the internals where there are a couple of doubts. Some reports suggest that will use a Qualcomm Snapdragon 200 1.2 GHz quad core processor of Cortex A5 architecture which will be coupled with a Adreno 203 GPU which is a pretty outdated GPU surely wants to make the best use of it. It will come with a 5 Megapixel rear snapper and a VGA front camera. Now that Samsung gave the Grand an 8 Megapixel snapper, we expect the Win to be equipped with a similar camera as well. 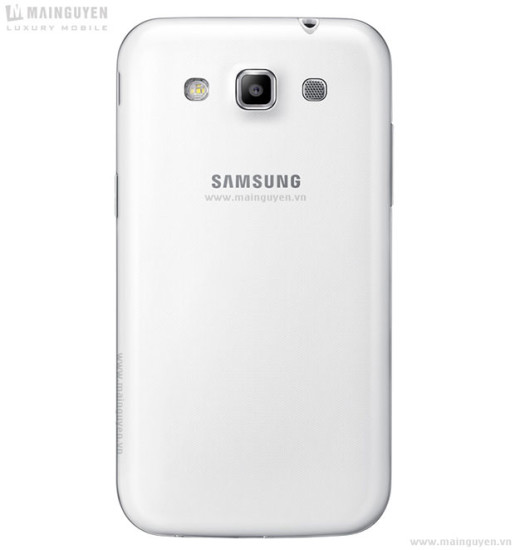 It will be a dual sim smartphone and will have 3G, Wi-Fi anf Bluetooth 3.0 support as well. A microSD card slot is also expected under the hood. RAM would most probably be 1GB and the internal storage might just be 8GB. A 2,000 mAH battery will be poviding it with the juice to run it and it is expected to be launched this May. The smartphone has been approved by the Chinese certification authority, Tenaa so that lends a lot of credibility to the leak as well.