Sony has launched its Xperia E4 Dual smartphone in India as the successor to Xperia E3 phone. The handset is priced at Rs. 12,490 and will go on sale starting today via Sony stores and major retail stores across the country. Only the dual-SIM variant with Black and White color options has been launched in India, while there is no word about the launch of single-SIM variant of the handset in the Indian market. Read on to find more information on specifications and features of Xperia E4 Dual smartphone. 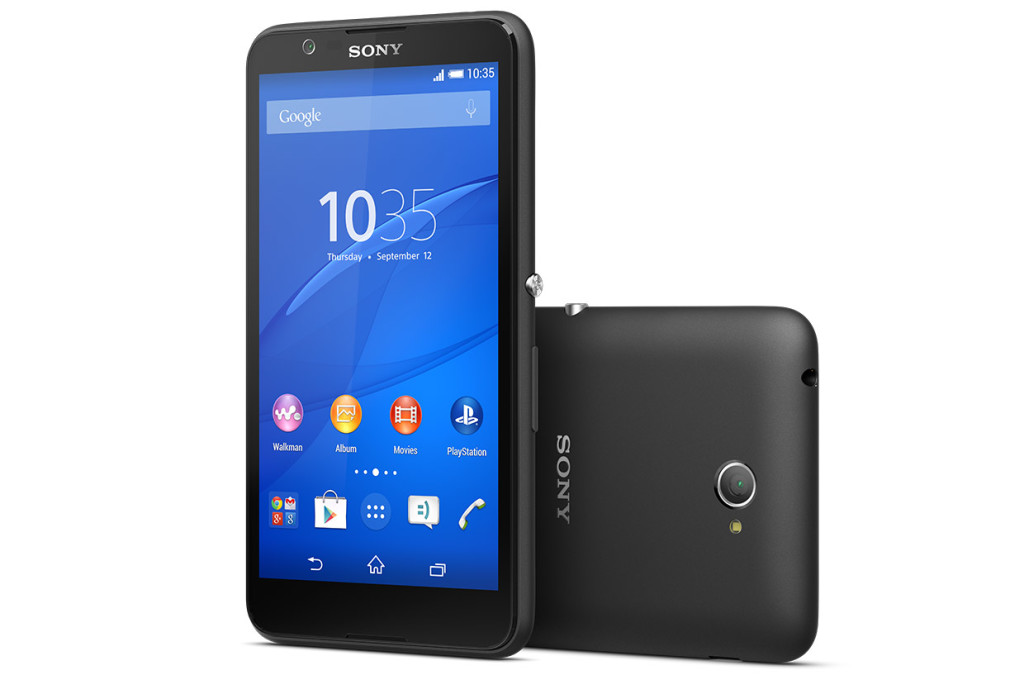 Sony has launched its new device Sony Xperia E4 smartphone. This affordable handset comes with handful of attractive features while the striking feature of Xperia E4 is its long lasting battery which is claimed to survive up to 2 days. The device will be available in dual-SIM variant as well.

Coming to the specifications of the handset, it is powered by 1.3 GHz Quad-Core MediaTek processor coupled with 1 GB of RAM and runs on Android 5.0 Lollipop operating system. The device features a 5 inch IPS LCD display with 960 x 540 pixels resolution. The handset sports a 5 mega pixel rear camera and a 2 mega pixel front facing camera. On storage front, it comes with 8 GB of internal storage which is expandable via microSD card. Xperia E4 further packs a 2300 mAh battery which is also the highlight of this device. According to Sony, the 2300 mAh battery of this device is claimed to deliver two days of battery life. Xperia E4 comes with Sony STAMINA Mode which lets the battery survive for longer hours. It measures 137 x 74.6 x 10.5 mm, weighs 144 grams and will be available in Black and White color options.

“With Xperia E4, we wanted to offer people some of the premium Sony features they have come to expect – with unparalleled ease of use – at a highly-competitive price point. With a simple set-up, great screen and unrivalled 2 day battery life we’ve created an on-the-go entertainment device that will keep on going, wherever you are,” said, Tony McNulty, Vice President, Value Category Business Management at Sony Mobile Communications.

The Sony Xperia E4 Dual smartphone is available to buy from Sony stores and major retail stores across the country starting today at Rs. 12,490. Stay tuned with us for more updates!