The Motorola Moto Turbo which was launched in India earlier this month is now available to buy via online retailer Flipkart at Rs. 41,999. To remind you, the handset was made available for pre-order earlier this month. The pre-order tag has now been removed and the buyers can buy the device without waiting period. The handset is listed with EMI, free shipping and cash on delivery options. Read on to find more information on specifications and features of the handset. 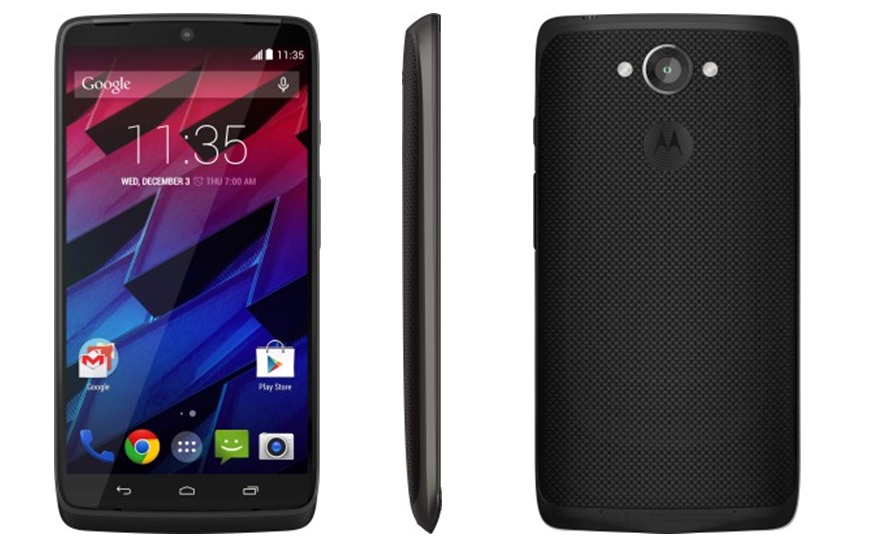 Motorola has finally launched the handset dubbed the Motorola Moto Turbo in India, which it has been teasing lately. The phone was first introduced last year as Droid Turbo in United States and as Moto Maxx in other markets. The Moto Turbo is now available in India for pre-order, exclusively through online retailer Flipkart at Rs. 41,999 while the shipping will start by the end of March 2015. Coming to the specifications of the device, it is powered by 2.7 GHz quad-core Qualcomm Snapdragon 805 processor coupled with 3 GB of RAM and Adreno 420 GPU. The rich configuration of the handset enables the users experience seamless performance of the handset.

The Moto Turbo runs on Android 5.0 Lollipop and features a 5.2 inch AMOLED display with 1440 × 2560 pixels resolution, 565 ppi pixel density and Corning Gorilla Glass 3 protection. It flaunts a 21 mega pixel camera auto focus on the rear with dual LED flash, f/2.0 aperture and 4K video recording while there is also a 2 mega pixel camera on the front for taking selfies and video calling. There is massive 64 GB of internal memory onboard which takes care of the storage but it lacks a microSD card slot. It packs a 3900 mAh battery. It also supports Motorola Turbo Charger which gives up to 8 hours of battery life with just 15 minutes of charging. Connectivity options include 3G, Wi-Fi 802.11 a/g/b/n/ac, Bluetooth 4.0 LE, NFC and Micro-USB. The Motorola Turbo measures 73.3 x 143.5 x 8.3 mm, weighs 166 grams and is listed in Black color with Ballistic Nylon on the rear.