Sony has silently listed Xperia E4g Dual smartphone on its official website in India. The handset is listed with MRP of Rs. 13,490 and Best buy price of Rs. 13,290. There is no word on the availability of the handset however it is likely to go on sale in the coming days. The handset is listed in two color options- Black and White. The  Xpeia E4g Dual is essentially the 4G LTE variant of Xperia E4 phone which was launched in India in March at Rs. 12,490. Read on to find detailed information on specifications and features of Sony Xperia E4g Dual. 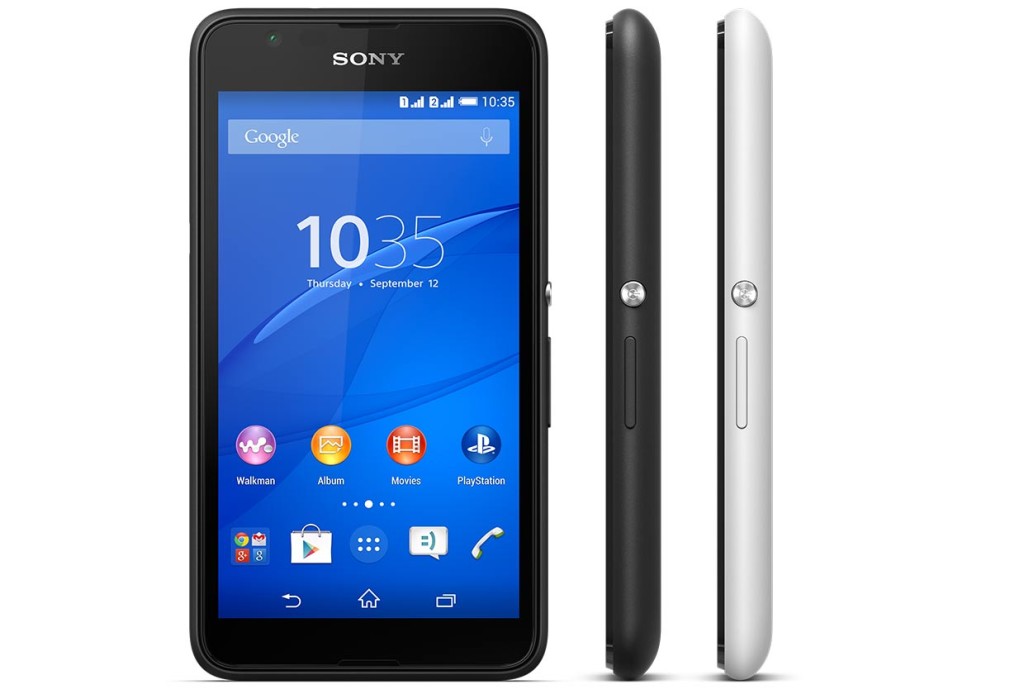 Soon after the launch of Sony Xperia E4, Sony has launched its 4G enabled handset dubbed the Sony Xperia E4g. Besides 4G LTE support, the smartphone is also said to have two days battery life. Under the hood the device is powered by 1.5 GHz Quad-core MediaTek MT6732 processor accompanied with 1 GB of RAM. Featuring a 4.7 inch qHD display (540 x 960 pixels resolution), it runs on Android 4.4.4 KitKat operating system. 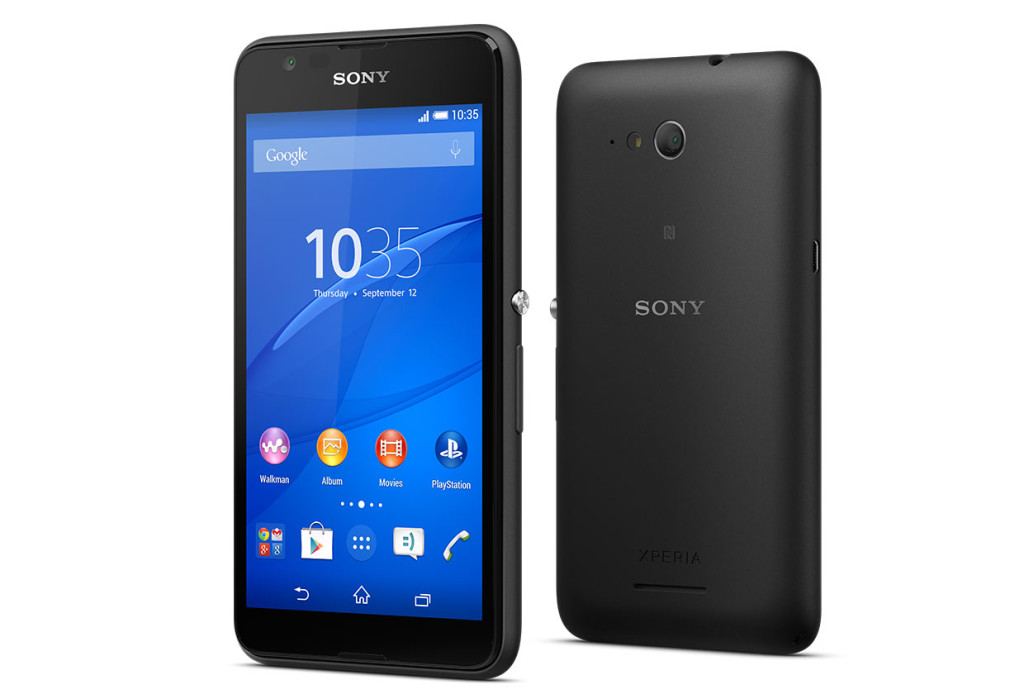 It sports a 5 mega pixel rear camera with LED flash and a 2 mega pixel front facing camera. On storage front, it houses 8 GB of internal storage which is expandable up to 32 GB via microSD card. It packs a 2300 mAh battery with Battery Stamina and Ultra Stamina  modes. The battery is further claimed to deliver up to 12 hours 42 minutes talk time and up to 653 hours of standby time.  Connectivity options on the device include 4G LTE, Wi-Fi, Bluetooth 4.1, NFC and Micro-USB and it will be available in Black and White color options.

“Xperia E4 set out to bring many of the premium features people expect of Sony to lower-tier devices; Xperia E4g brings that same quality and ease of use – but with super-fast 4G LTE connectivity. With simple set-up and unrivalled 2 day battery life, we believe both models represent value for those who want premium Sony technology and experiences often only associated with high-end devices,” said Tony McNulty, Vice President, Value Category Business Management at Sony Mobile Communications.

The Xperia E4 with 3G support, on the other hand, is powered by 1.3 GHz Quad-Core MediaTek processor alongside 1 GB of RAM. Running on Android 5.0 Lollipop operating system, it features a 5 inch IPS LCD display with 960 x 540 pixels resolution. Rest of the specifications of the device are similar to the 4G model.

Priced at Rs. 13,290, the Sony Xperia E4g is now listed on Sony’s official India website and is likely to go on sale in the country in coming days.