Sony has expanded its Xperia series of smartphones with the launch of Sony Xperia E5. Under the hood, it is powered by a 64-bit 1.3GHz quad-core MediaTek MT6735 processor paired with 1.5GB of RAM. The device runs Android 6.0 Marshmallow operating system and features a 5-inch HD display with 1280×720 pixels resolution.

On camera front, the phone sports a 13 mega pixel primary camera with LED flash and a 5 mega pixel front facing camera. It houses 16GB of internal memory which can be expanded up to 200GB via microSD card. 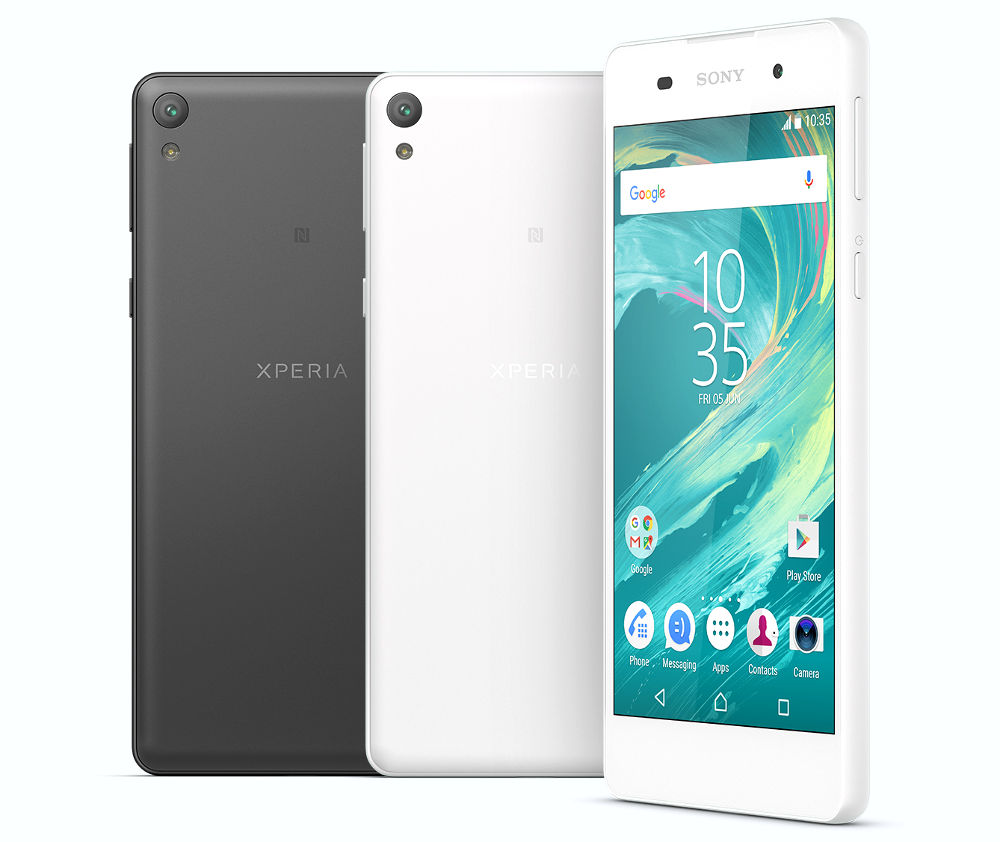 Backed up by a 2700mAh battery, the Xperia E5 measures 144x69x8.2 mm and weighs 147 grams. Connectivity options include 4G LTE, Wi-Fi, Bluetooth, GPS and NFC. It will be available in Black and White color options.

The Sony Xperia E5 is priced at EUR 199 (approximately Rs. 15,000) and will go on sale in Europe, Latin America, Middle East and Africa starting late June 2016. There is no word on availability of the phone in the Indian market.