Evleaks a trusted online tipster has leaked the specifications on Sony Xperia Z2 tablet ahead of the Mobile World Congress 2014. In January Evleaks tipped that Sony is going to launch a tablet code name ‘Castor’. But now Evleaks comes with complete specifications of a high end tablet from Sony. If the leaks will true than this new tablet will be slimmer than its predecessor Sony Xperia Z tablet with slightly only 6.4mm thin, makes it more interesting gadget of Mobile World Congress 2014. Sony’s event at MWC 2014 will be live on February 2014. 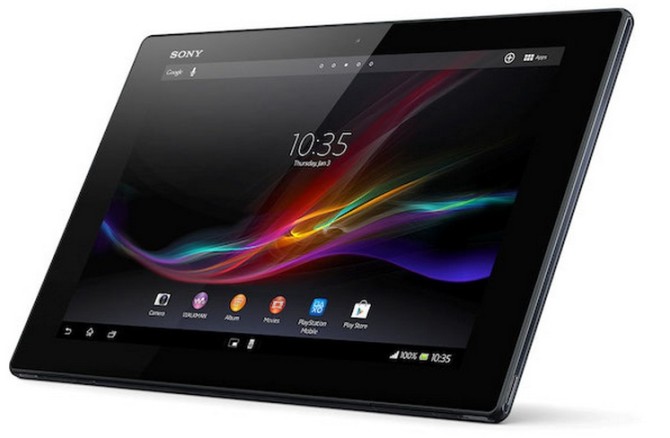 The tablet is only 6.4mm thin and is waterproof too. Sony Xperia Z2 Tablet has 10.2-inch triluminos display along with 1920×1200 pixel resolution display. It runs on lates operating system from Google 4.4 KitKat along with 3GB RAM on board. Sony Xperia Z2 tablet runs on quad core processor from Snapdragon clocked at speed of 2.3GHz.

There is 16GB internal storage inside it along with Micro SD card support. There is 8-megapixel rear camera along with 2-megapixel camera at front for video calling. The Tablet has huge 6000mAh battery packed inside it.