The Japanese handset maker Sony announced a new device in Taiwan. The Sony Xperia Z2a is announced for Taiwan and expected to go on sale from July. Sony did not reviled the price of device though and have not commented on the availability of device internationally. This smartphone is the international variant of Xperia ZL2, announced in Japan last month. Like other high end Xperia smartphones from Sony, this device is also water-proof and dust-proof on top and sports some really good hardware and software features from Sony. The device announced in three different colours Turquoise, White and Black. 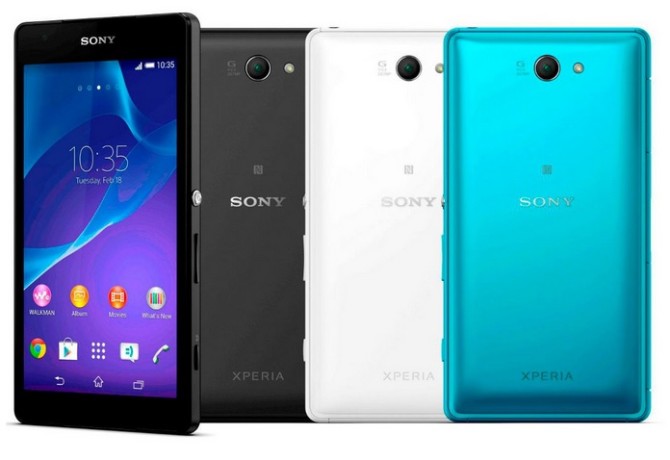 The Sony Xperia Z2a is 108mm thick device along with 167grams weight. The 5-inch Triluminous full HD LCD display is powered by Mobile Bravia and X-Reality engines and has 1920*1080pixel resolution screen. The pixel density of the screen is 440ppi.

On the hardware front, the Sony Xperia Z2a powered by a 2.3GHz quad core Qualcomm Snapdragon processor along with Adreno 330 GPU. There is 3GB RAM on board as well. The smartphone runs on lates operating system from Google Android 4.4 Kitkat out of the box.

The Sony Xperia Z2a packed with 16GB of internal storage and up to 128GB support of memory card out of the box. On the connectivity front, the smartphone supports 4G LTE along with Wi-Fi, Bluetooth v4.0, GPA/GLONASS and NFC. The smartphone has 3000mAh battery inside.