Sony has launched its flagship smartphone Xperia Z3+ in India today. The handset is priced at Rs. 55,990 and comes bundled with Quick charger worth Rs. 3,490. With powerful innards, this smartphone will compete with the other flagship phones such as HTC One M9, LG G4 and Samsung Galaxy S6 smartphones.

Loaded with powerful features, the Xperia Z3+ boasts of its premium looks. While the handset seems to feature just few minor upgrades over its predecessor Sony Xperia Z3, is it worthy enough to be called as company’s next flagship iteration? We got to spend few hours with the phone and here’s our hands on review. Read on to find out our first impressions to know what Sony Xperia Z3+ has in store for us. 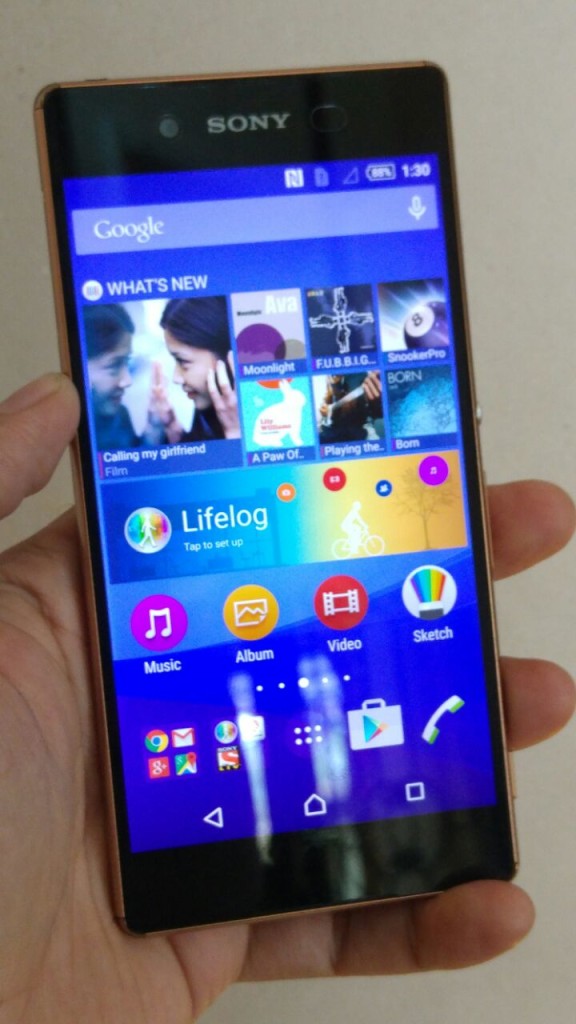 The Sony Xperia Z3+ comes with 5.2 inch full HD (1920×1080 pixels) display. What seems bit disappointing is that being a flagship phone it misses out on quad HD display. The color quality of display though, is sharp and vivid. It also features adaptive display which remains bright and vivid even in bright sunlight. Also, it adjusts brightness and contrast according to surroundings. There are three touch capacitive buttons towards bottom which are a part of display. 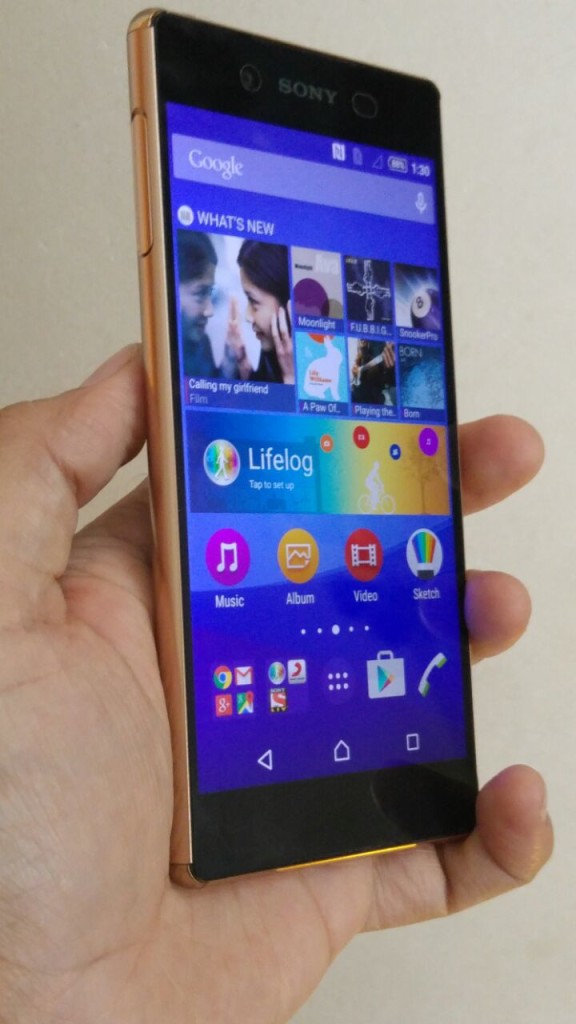 It features rounded edges made of separate piece of metal offering more shock absorbing power to the phone if it is accidentally dropped from hand. The device features Gorilla Glass on both front and rear ends and aluminium on sides. 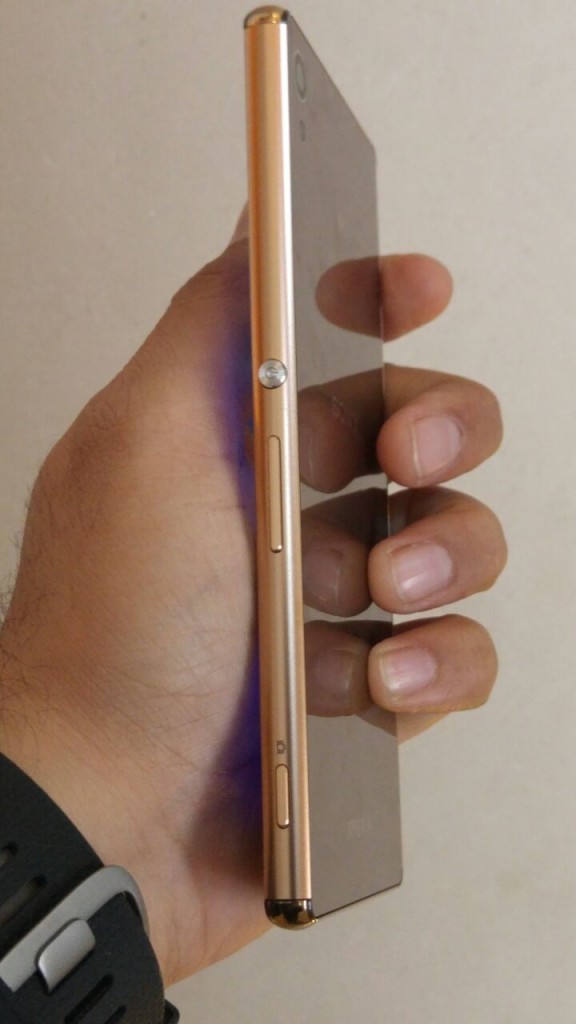 The handset comes with waterproof capabilities. On the bottom of the device you will see cap-less USB which is also waterproof and does not let water seep into it. 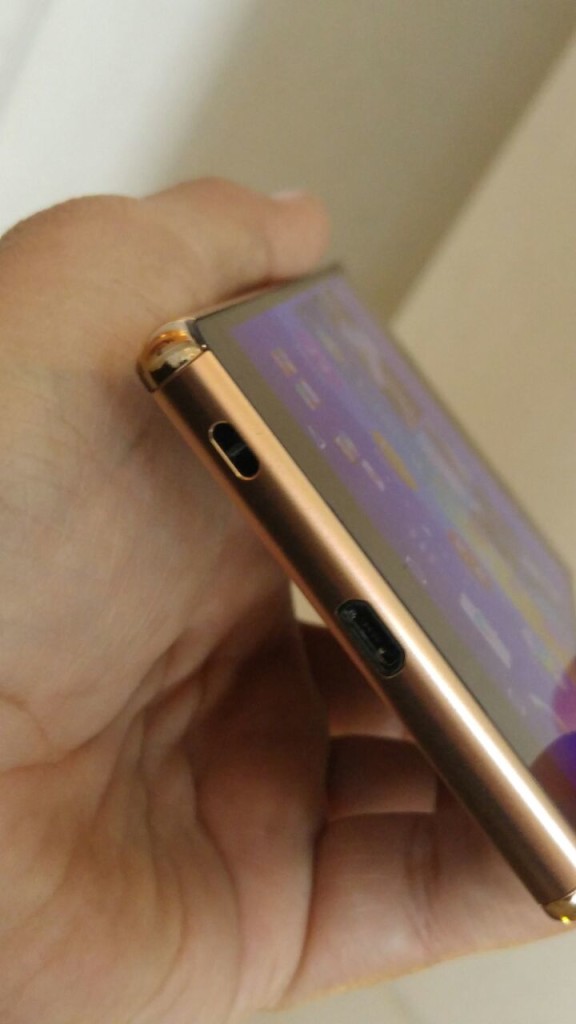 Power/Wake up key is in the middle of right edge alongside volume rocker which placed below it. 3.5mm jack and secondary mic hole are placed at the top edge. 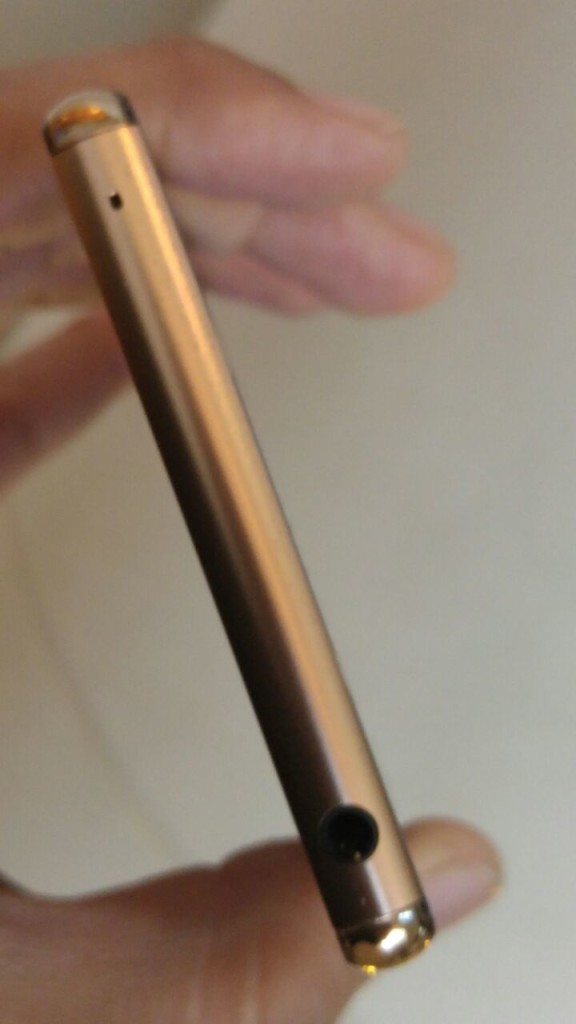 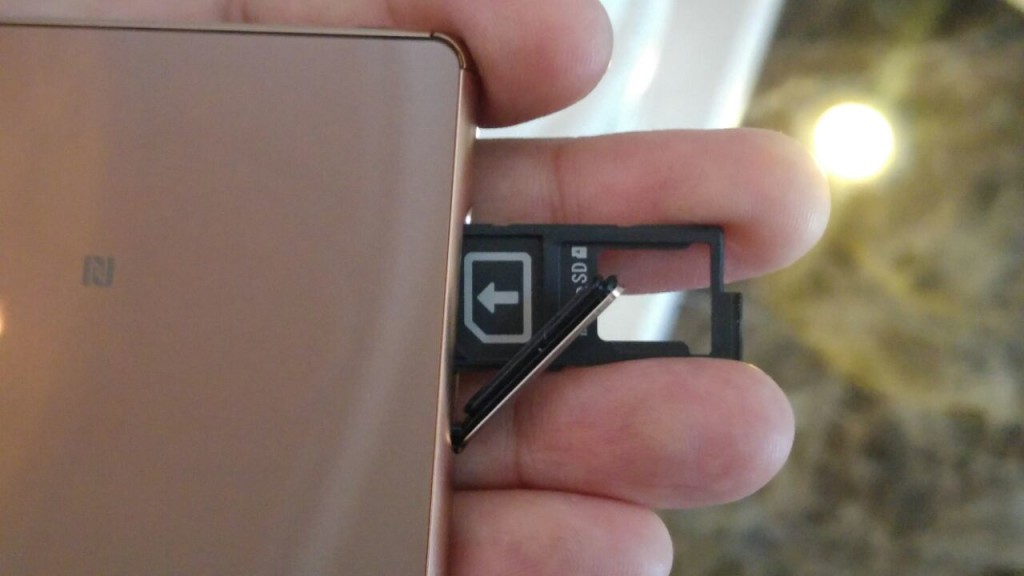 There is a 20.7 mega pixel rear camera and a 5 mega pixel front facing camera. There is also a dedicated camera shutter key located on the right side to launch camera app. Auto focus speeds of the cameras have also been improved up to 90%. It does not fail to impress us in performance department. The Xperia Z3+ packs an octa-core Qualcomm Snapdragon 810 processor clocked at 2.0 GHz paired with 3GB of RAM. On software front, it runs Android 5.0 Lollipop. 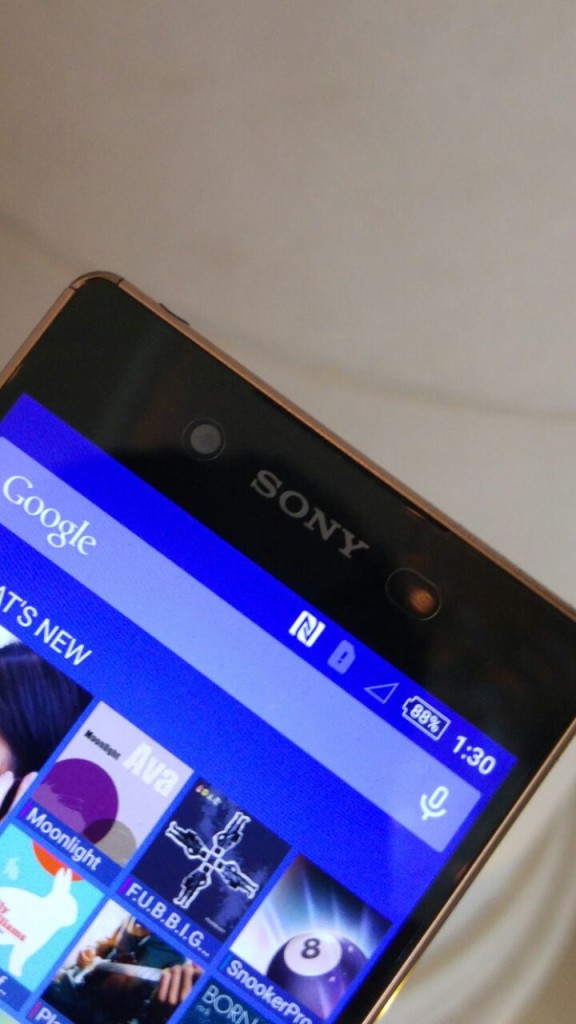 On storage front, it entails 32GB of inbuilt memory which is capable of further expandability using microSD card.

Though Sony’s latest flagship device Xperia Z3+ is loaded with great specs and durable design, it is yet to be seen if the handset will be able to lure customers in India or not.

Stay tuned with us for more such reviews of latest handsets launched in India!