Last week, Sony was in the tech headlines as the company started sending out invites for a media event scheduled to happen on June 25 in Germany. Soon after that announcement, an alleged photo of the Togari phablet aka Xperia ZU, which is rumord to get launched at the event, surfaced on the web. Also, the full specifications of the device have been revealed online now. 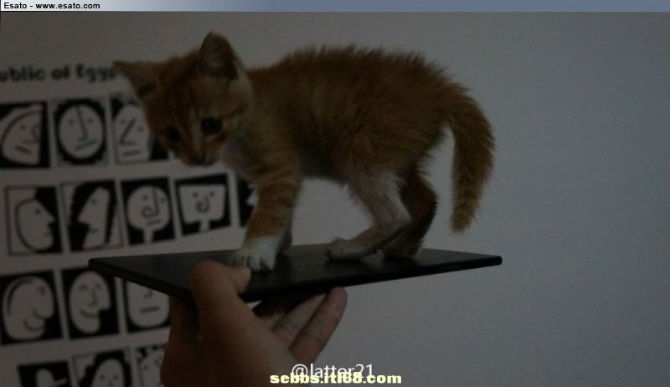 From the gossips that we have been hearing around from the past few months, the device is codenamed as Togari or Xperia ZU. But now the Xperia Blog is claiming that the handset be known as Xperia Z Ultra. Further, the Xperia Z Ultra will mark a change in the display type and we hope it addresses some of the perceived shortcomings of the Xperia Z display, criticized by some for its poor viewing angles and contrast levels.

The features of the handset which are in line with the rumors are a 6.4-inch full HD 1920×1080 pixel Triluminos display with X-Reality for Mobile. The report also claims that Sony has used Neonode’s MultiSensing touch technology in Xperia Z Ultra which supports input to the device via almost any possible thing.

Additionally, the Xperia Z Ultra will sun on a Snapdragon 800 quad-core processor which is clocked at an amazing speed of 2.2GHz. It packs Adreno 330 GPU, a decent 8-megapixel rear camera, 2.2-megapixel front shooter and Android 4.2. Also, the device will sport a super slim body with a sleek 6.5mm thickness and the handset weighs 212 grams. Xperia Z Ultra is also pegged to come with water and dust-resistant body case with IP57/IP58 certifications which allows users to take pictures and video under water up to depth of one meter for close to 30 minutes.

Whichever name amongst the Togari or the Xperia ZU or the Xperia L4 does Sony choose for this discreet device, we are expecting the company to unveil it along with the Honami smartphone in its forthcoming event in Germany. Let’s wait and watch what Sony has in store.