WhatsApp group video and voice calling features have begun to roll out by the Facebook-owned company. It is for Android beta users. It is there in the latest updates – v2.18.189 or v2.18.192. 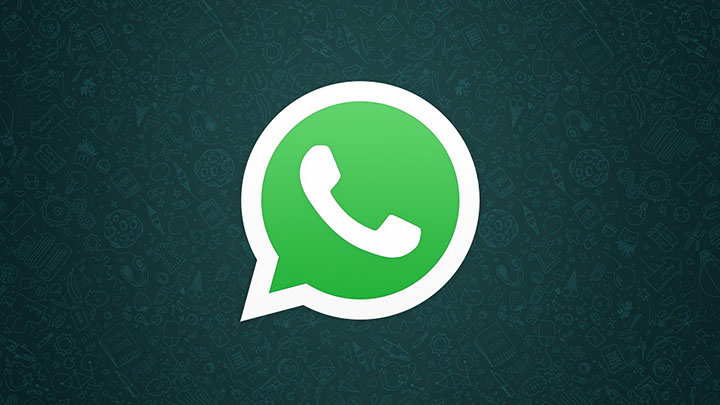 This news comes after selected Android beta and iOS users were provided with the group calling functionality in May 2018 (2.18.52 version for iOS and 2.18.145 version for Android beta).

It is also being reported widely that even Windows Phone has been given WhatsApp group video and voice calling features. It hasn’t officially been rolled out yet but it will in the coming weeks.

The WhatsApp group calling feature is accessible by users with these versions.

A user needs to make a voice or video call. When connected, an Add Person icon is shown on the top right side above the recipient names. After this, if the third person accepts the call, then both the names will be shown with a comma separating them. For this feature, users need to register with the Beta programme in Google Play Store.

WhatsApp is allegedly working on a proper desktop application. It is being reported that the Facebook-owned platform is currently working with Microsoft. If it turns out to be true, then a WhatsApp Windows app could be launched soon.

WhatsApp is also one of the few apps which receive consistent updates in Windows smartphones. According to a Windows Central report, a WhatsApp Windows app for desktop is actually in the wraps. This was further elucidated by The Next Web.

On Behance, a concept art for a UWP version of WhatsApp appeared which has already been removed. It looked like a native Windows app. It had UWP design.

Moreover, a description of the project hinted that both the companies are working together.

WhatsApp has also released a new feature for both Android and iOS smartphone users, called Predicted Upload. It makes it easier and faster for people to send and upload images to their contacts. Predicted Upload will start uploading an image to the server in advance. it predicts photos that an individual will probably send. When a user will select photos to send, he or she will be given an option to edit the pictures in WhatsApp, where they will have the ability to add effects to the images before sending them.