WhatsApp is all set to introduce a new QR scanning feature that will help users to share contacts. All you will need to share your contact details is a simple scan. The QR code system is expected to arrive in the upcoming updates for Android and iOS devices. Read more to find about WhatsApp QR Scanning Feature to Share Contacts 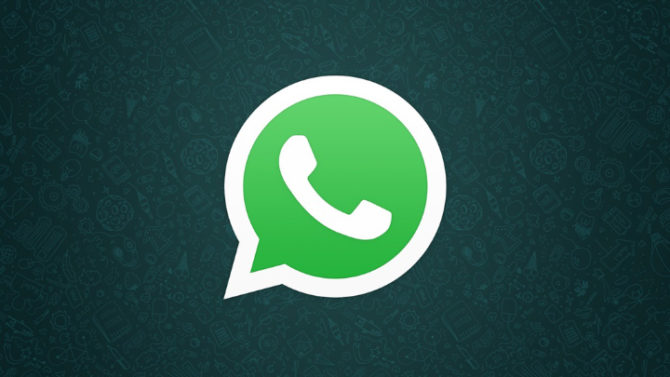 According to recent reports, the messaging platform is working on a new feature called ‘Add Contact’. It will allow users to quickly add contacts directly in the app. The new feature will be available on both iOS and Android devices.

A simple UI will allow users to choose the country where the contact is located. WhatsApp automatically inserts the country code and allows you to insert the phone number. Users can also revoke the QR code to stop future users scan the code to get contact information.

Recently, WhatsApp added a new Mute button that allows users to mute chat directly from the notifications panel. The messaging platform also announced the addition of ‘Picture-in-Picture’ Mode to Android app. It will allow users to watch YouTube videos while checking the messages. The company also added WhatsApp group video and voice calling features. It allows you to chat with up to four people at the same time.

WhatsApp has also added the ‘Swipe to Reply’ gesture support to its Android app. It lets you respond to a WhatsApp message by simply swiping it to the right side. The new feature was introduced on the iOS app in June last year. The messaging platform is also said to support external sticker packs (users will be able to download external sticker packs).

Additionally, the messaging platform may bring a new Silent mode and ‘Vacation’ mode to the application. It is said to archive the chat for as long as the users want. Currently, WhatsApp unarchives a chat as soon as the new chat arrives. WhatsApp might also allow users to link their account with external services. This feature is aimed at the WhatsApp Business app. However, we might see some features in the regular app as well