Microsoft has also announced that a total of 15,684 retail outlets and 324 care centers worldwide will get a makeover. Out of these, 3,287 of the retail outlets will get a complete makeover including new furniture and signage while rest of the stores will get refreshed to Microsoft branding with new signage. 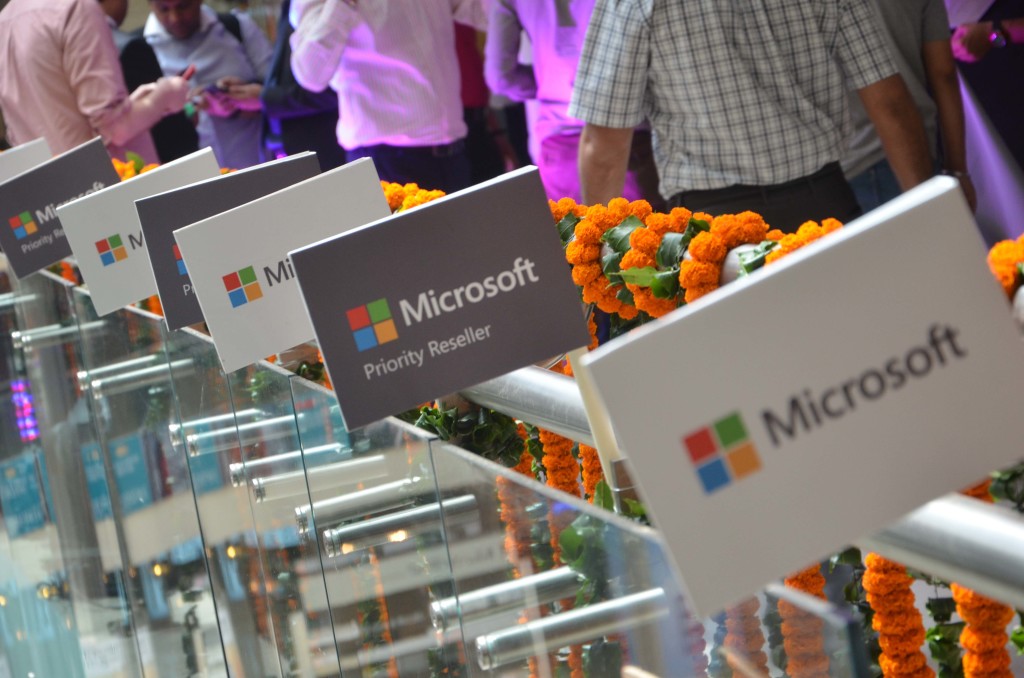 “This retail transition not just marks the beginning of a new era for the current Nokia stores, but is also a big step for the Microsoft brand in terms of scaling up its retail footprint,” says Microsoft in a press note. As for India, the Redmond giant has announced initiation of transition across 8,872 stores and 119 Care centres in the country. 441 outlets of the total stores will get compete makeover and rest of the stores will be refreshed with new signage by June 2015. In addition to, physical makeover, Microsoft will also offer improved shopping experience to the customers.

While all existing Nokia and Lumia devices will continue to be serviced through Care centers, the company has assured that it will continue to honor Nokia device warranties and offer world-class care and customer service to the customers.

Also Read: Microsoft Lumia 540 Dual-SIM Unveiled, To Arrive In India In May